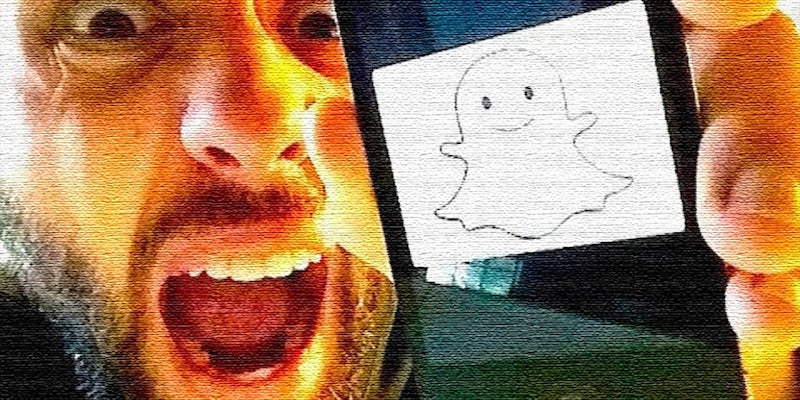 Here's how to find out if yours was one of them.

As you popped the champagne and kissed your loved one at midnight Jan. 1, your phone number (and the rest of your Snapchat information) was being leaked online.

Add that to your New Year’s hangover.

An anonymous website, SnapchatDB, which has since been taken down, revealed a treasure trove of 4.6 million Snapchat usernames and phone numbers late Tuesday night.

The phone numbers in the database were from 76 of 322 American area codes and two Canadian ones (867 and 204), the Verge reported.

Gibson Security claims Snapchat is aware of this vulnerability. On Dec. 27, the company said it has implemented “various safeguards” to prevent a similar leak, acknowledging that your username could “theoretically” be exposed.

Snapchat, the massively popular photo-sharing app with a self-destruct feature, made headlines in November when the company rejected a $3 billion buyout offer from Facebook.

If you want to see if your phone number has been leaked, check out this tool created by Gibson Security. I haven’t used my Snapchat account in more than a year, but my number showed up here. The company has yet to break its silence regarding the leak.