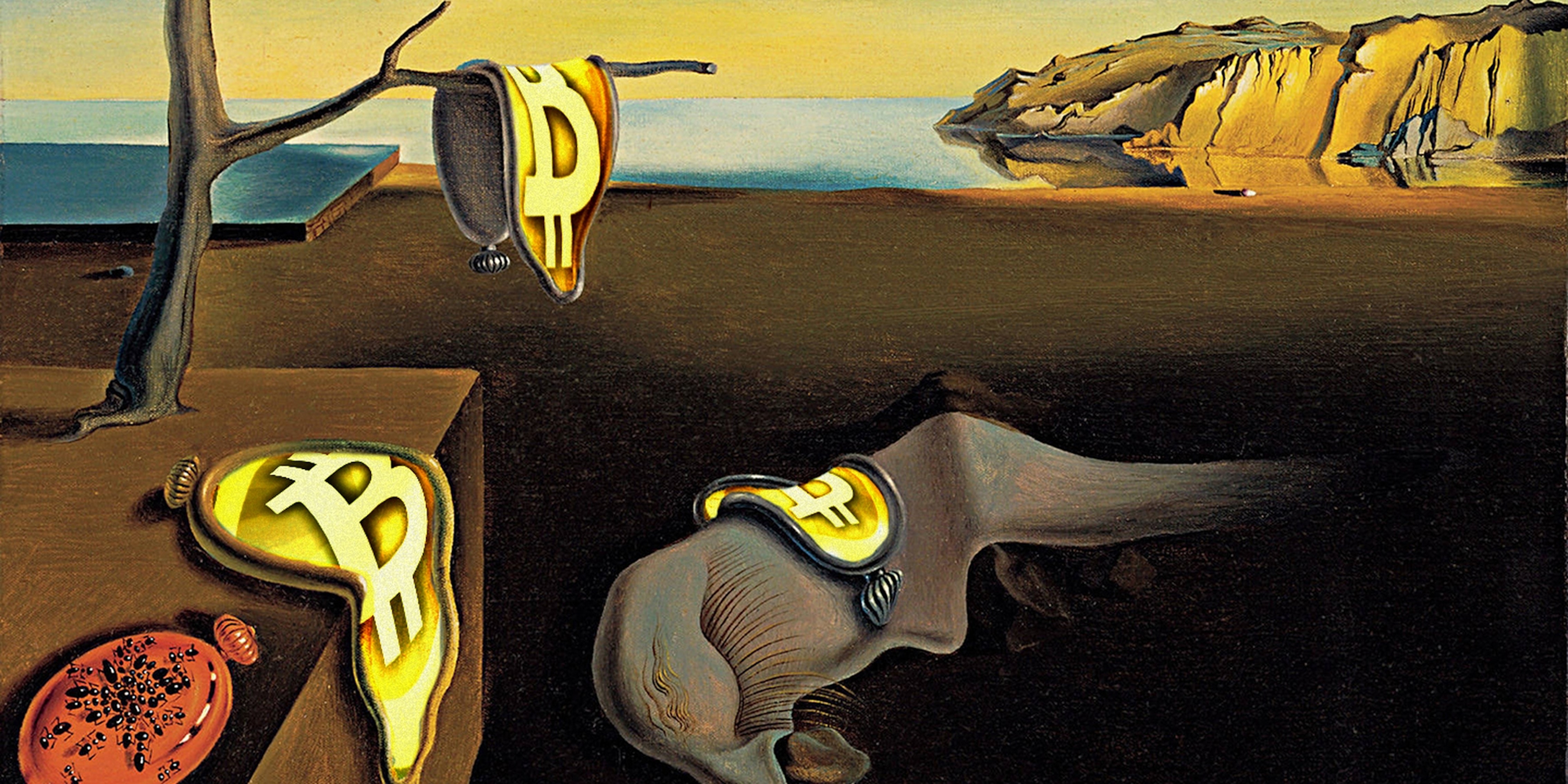 After today's big scoop, one thing is clear: Bitcoin supporters are really, really mad at Newsweek.

On Thursday morning, Newsweek published an article that instantly sent shockwaves across the Internet. Satoshi Nakamoto, the man who created the virtual currency Bitcoin had been found. Maybe. Most of the evidence author Leah McGrath Goodman put in her the article revealing that Satoshi Nakamoto, a name most in the Bitcoin community assumed to be a pseudonym, was actually a guy living in Southern California named Satoshi Nakamoto was circumstantial—but there was a lot of it, and it was pretty compelling.

In places like Reddit’sr/Bitcoin forum and the influential Bitcointalk.org message board, where Nakamoto himself would regularly comment before going off the grid in 2011, the reaction to the article was combination of rage and disbelief. The most common argument was simply that Goodman was wrong. Either that, or she was morally wrong in revealing the identity of someone who appears to have gone to great lengths to protect his privacy.

Here’s what the front page of r/Bitcoin looks a few hours after the Newsweek article was published:

The top post is simply the article itself and the second one leads to a sincere message thanking Nakamoto for his work and lamenting his loss of privacy. Much of the rest of the subreddit has dedicated itself efforts to debunk Goodman’s or attacking her journalism.

By and large, the primary concern is fear for Nakamoto’s personal safety. Not only did the piece reveal his identity, but it also showed a picture of his house and his car with the license plate number clearly visible. While that picture has since been removed, it can now be found on the Internet with relative ease. A wallet long believed to belong to Satoshi holds about 90,000 bitcoins—a fortune worth millions of dollars—leaving many to worry that the Newsweek piece effectively made him a target for thieves:

One Redditor even offered to charter a private plane plane to take Satoshi and his family to a “secure safe house that no reporter can get to”:

The fever pitch of concerns about Nakamoto’s privacy and personal safety isn’t surprising coming from the online community of Bitcoin boosters. The currency was conceived and promoted as a monetary system that can function independently without the need for governmental or corporate intervention. Its most passionate devotees largely share a libertarian mindset deeply suspicious of institutional power and put a high value on personal privacy. The act of outing someone that many in the community looked up to as a hero, especially when that hero didn’t particularly want to be outed, is just about the most serious personal violation someone could commit.

The evidence for most of these debunking posts is through a comparison of the writing style in the paper where the concept behind Bitcoin was first proposed and a litany of online artifacts written by recently identified by Nakamoto discovered this morning by Reddit sleuths. The argument is that the writing style of the Nakamoto fingered by Goodman is awkward, stilted and replete with grammatical errors while the writing of the Bitcoin inventor is written in flawless, natural English.

One thing that both the people who seem to buy that the creator of Bitcoin has been identified and those who remain unconvinced seem to agree on is a sense of anger directed at Goodman:

Gavin Andresen, the chief scientist at the Bitcoin Foundation and one of Bitcoin’s most visible public faces, took to Twitter to express his anger about the doxxing:

Of course. Nakamoto has already become the subject of memes: 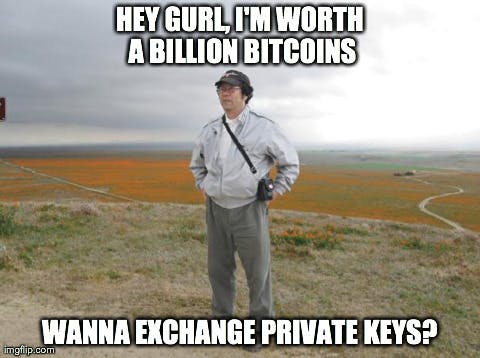 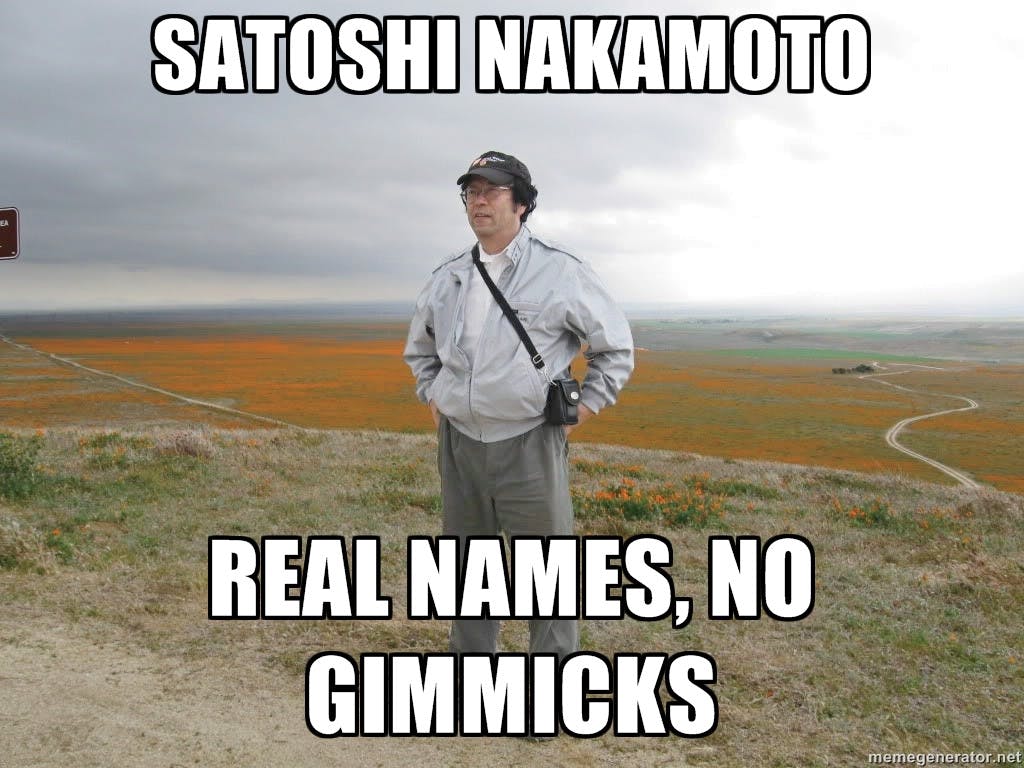 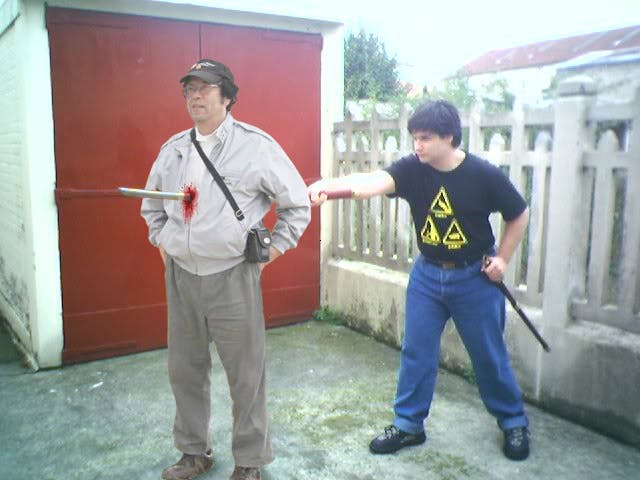 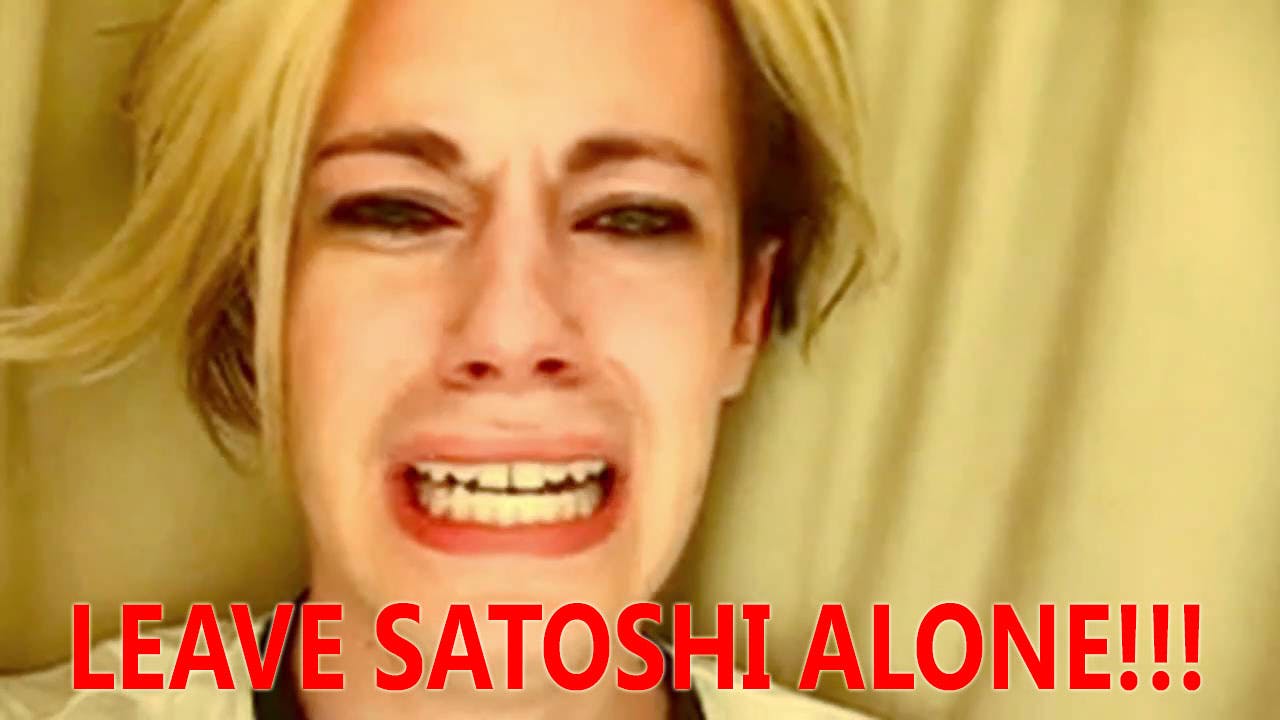 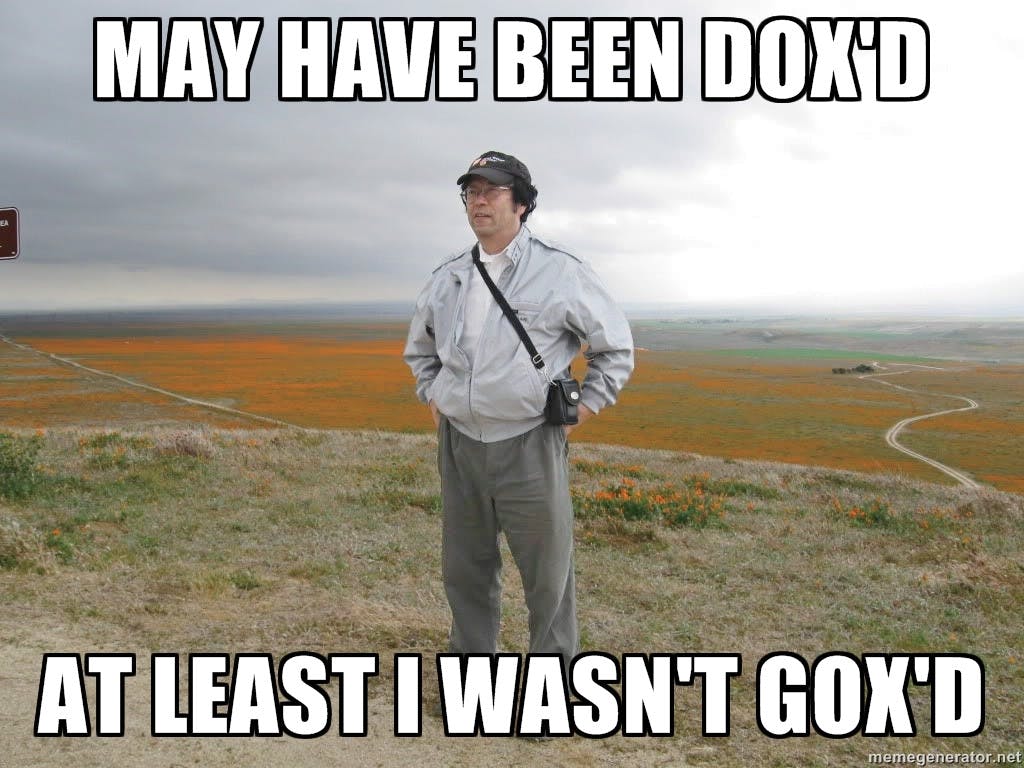 However, at the end of the day, there’s only one question that really matters when it comes to Nakamoto’s true identity: