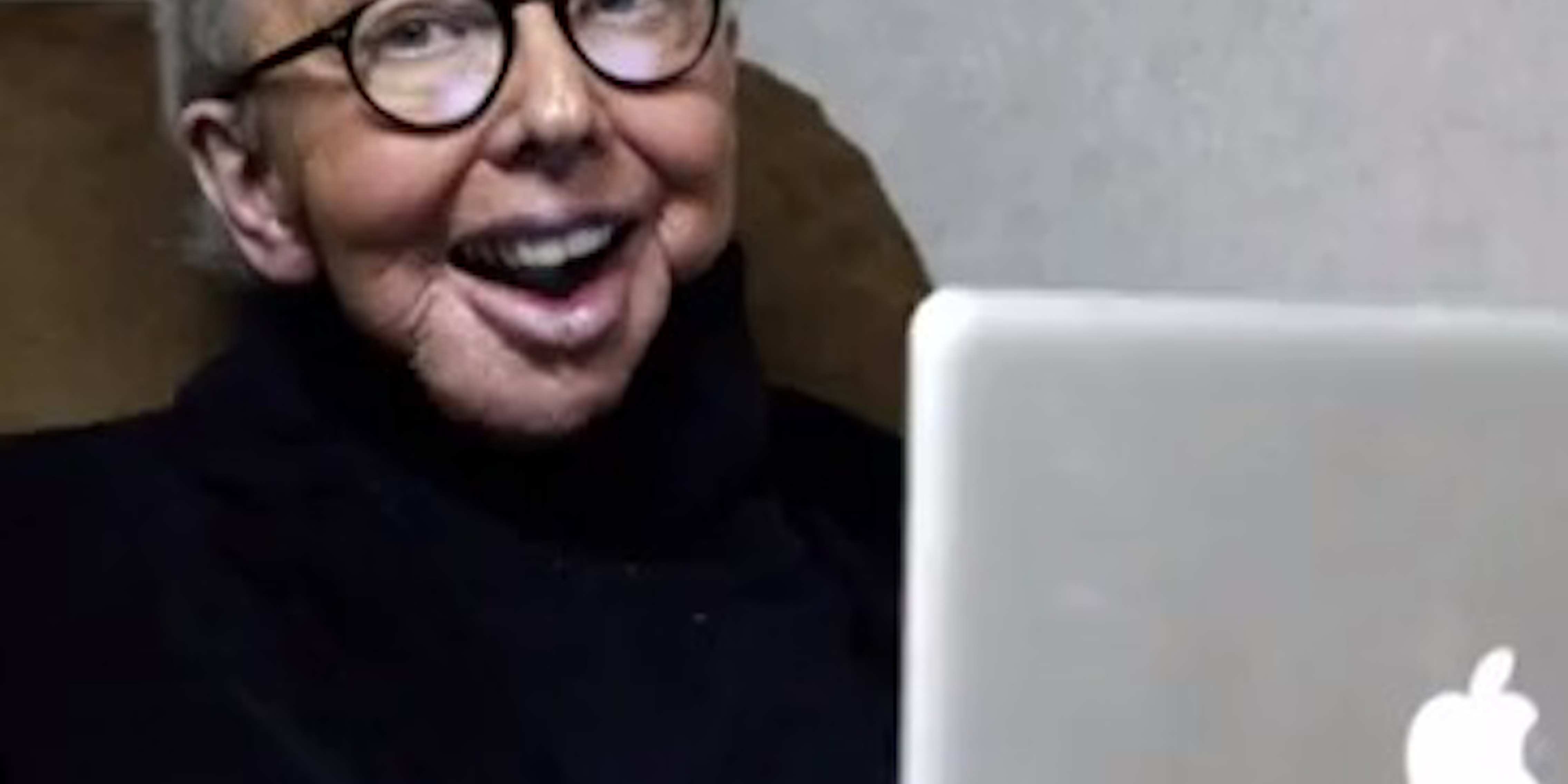 We’ll see you at the movies, Roger Ebert

The Chicago Sun-Times, the newspaper where Ebert plied his trade for decades, reported his death at the age of 70 after a battle with cancer.

The Chicago Sun-Times, the newspaper where he plied his trade for decades, reported Ebert’s death at the age of 70 after a battle with cancer.

Ebert, a Pulitzer Prize winner for criticism, lost his physical voice when he lost his lower jaw in 2006. He found a new voice on the Internet. He has noted on many occasions how his site brought him closer to his readers.

His website has tens of millions of readers, his Twitter account more than 837,000 followers. He wrote just this week that he was looking to launch a Kickstarter project to revive a version of his famed syndicated TV show with the late Gene Siskel, Siskel and Ebert at the Movies.

On Tuesday, Ebert revealed that he once again had cancer. He said he would be taking a “leave of presence” to focus on his health, a new venture, and to only review the films he actually wanted to.

It was well deserved. Over his four-decade career, Ebert composed more than 10,000 reviews. In 2012, his most prolific year, he wrote more than 300.

Ebert’s legacy, not only in the film industry but to writers and love of the written word everywhere, will endure for generations. His prose inspired legions of writers to take up film criticism.

His last public writing was an announcement that he was leave notice from his regular column at the Sun-Times. “Thank you for going on this journey with me,” he closed. “I’ll see you at the movies.”

Farewell, Roger Ebert. May you ever debate film and life itself with your old friend Siskel.