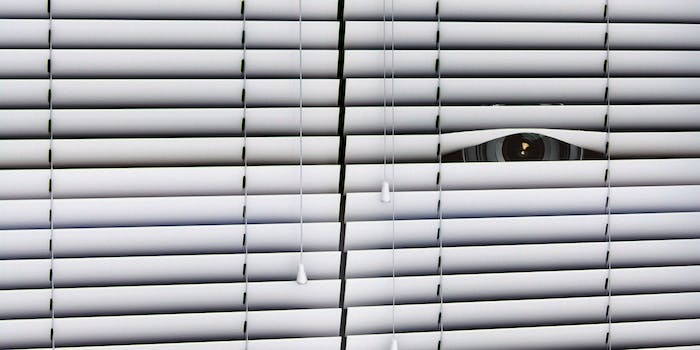 NSA doesn’t “scan” emails, but it knows if you send anything interesting

The U.S. keeps insisting it's not reading your emails. But if you email a terrorist keyword to someone abroad, it sure knows.

The National Security Agency sifts through nearly every Internet communication in which at least one party isn’t American or on U.S. soil, according to a blockbuster new report in the New York Times.

This appears to contradict the claim, repeated by the NSA, the FBI, and President Obama, that the U.S. government doesn’t track the content of Americans’ communications without a warrant. (That it tracks the details of American communications, particularly phone calls, is beyond dispute). But it increasingly seems that those denials are largely an issue of semantics.

A senior NSA official told the Times that the agency creates a “clone of selected communication links.” It essentially makes enormous, temporary copies of much of the Internet on a daily basis, in order to search for particular keywords that may have intelligence value. Agents can then mark content of interest for permanent storage.

That the NSA has the technical capability to do this has already been made public, albeit only recently. On July 30, in anticipation of the Guardian leaking documents obtained by former contractor Edward Snowden, the NSA admitted the existence of their XKeyscore program. XKeyscore, according to the NSA’s own leaked slides, allows agents to look for any target’s Internet communications that have taken place over the past three to five days, something that would only be possible if the NSA had a copy of what had happened at that scale.

In a statement released to the Daily Dot, the agency insisted that it doesn’t wantonly collect Americans’ communications. However, it didn’t deny that the NSA does, in fact track the majority of American emails sent to foreign recipients, and that those emails are searchable for keywords related to an ongoing investigation.

“The simple fact is that NSA is a foreign intelligence agency,” Judith Emmel, NSA associate director for strategic communications, said. She followed:

NSA collects only what it is explicitly authorized to collect.  Moreover, the agency’s activities are deployed only in response to requirements for information to protect the country and its interests.

If communications of U.S. persons are incidentally collected during NSA’s lawful signals intelligence activities, the agency must follow ‘minimization procedures’ that are approved by the U.S. attorney general and designed to protect the privacy of United States persons. […] Any implication that NSA’s collection is arbitrary and unconstrained is dead wrong.

As a simple example of how such a search might work, Stewart Baker, former counsel for the NSA, told the Times to imagine a hypothetical phone number that the agency knew Al Qaeda planned to use in a planned attack. The NSA would likely respond by searching for anyone around the world who’d emailed or chatted that number in recent days, he said.

The ACLU’s Jameel Jaffer told the Times that knowing government’s search programs sift through their emails will have a negative impact on society.

“Individually, these hesitations might appear to be inconsequential, but the accumulation of them over time will change citizens’ relationship to one another and to the government.”