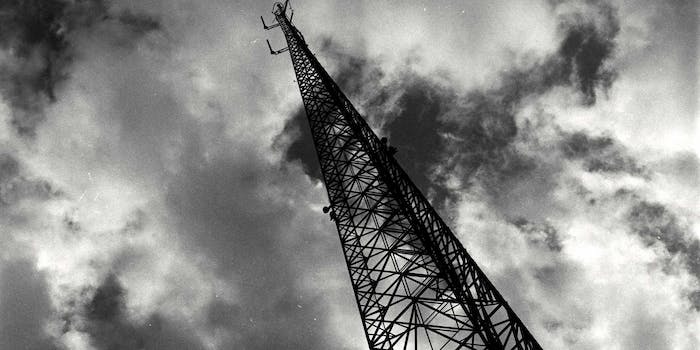 A long-suspected program is finally revealed.

The National Security Agency uses cell phones to track the locations of people around the world through their cell phones, forming a massive database of their locations and mapping their interactions.

The program, called CO-TRAVELER, is one of the most heavily anticipated surveillance programs. It would have been unimaginable to most people before June, when former NSA contractor Edward Snowden fled the United States with scores of files that detail agency programs.

There were, however, several indications this was coming. Ron Wyden (D-Ore.), a longstanding member of the Senate Intelligence Committee and advocate for transparency, has repeatedly hinted that such a program was possible. Another leaked Snowden document, which seemed to largely fly under the radar, revealed that one metadata collection program’s “fields of data [includes…] the identifiers assigned to the communications trunks that carried the call.”

Officials who have defended the NSA have repeatedly indicated that the agency doesn’t keep a database of cell phone location data, though they’ve been cagey with their phrasing. In September, NSA director Keith Alexander told Wyden in a live hearing that his agency “does not receive cell site location data.”

However, Alexander awkwardly prefaced that claim by saying he was referring to information obtained “under Section 215” of the Patriot Act, which authorizes the agency to collect metadata of Americans’ phone calls. As Julian Sanchez, a research fellow at the Cato Institute, has previously written, Alexander may simply be using classic misdirection. It’s possible the NSA is using a legal “hybrid theory”—combining different legal authorities justify tracking locations.

According to the Washington Post, which, obtained Snowden’s documents detailing the program, the program has a clear purpose: To see who interacts with established agency targets, in hopes of identifying their associates. The program does incidentally, not intentionally, collect such data on Americans.

The NSA acknowledged the program to the Post. One representative for the Office of the Director of National Intelligence seemed to go one step beyond Alexander’s quote on the matter, telling the paper “there is no element of the intelligence community that under any authority is intentionally collecting bulk cellphone location information about cellphones in the United States.” [Emphasis added.]

There’s no clear indication of how many people the program tracks, and the NSA said such a number would be impossible to calculate. It does collect almost 5 billion records a day, and stores 27 terabytes of location data at a time.

The NSA also said that Americans who travel abroad, whose cell phone locations the agency considers to be fair game, are not protected by the Fourth Amendment, which protects citizens from being searched by the government without a warrant.