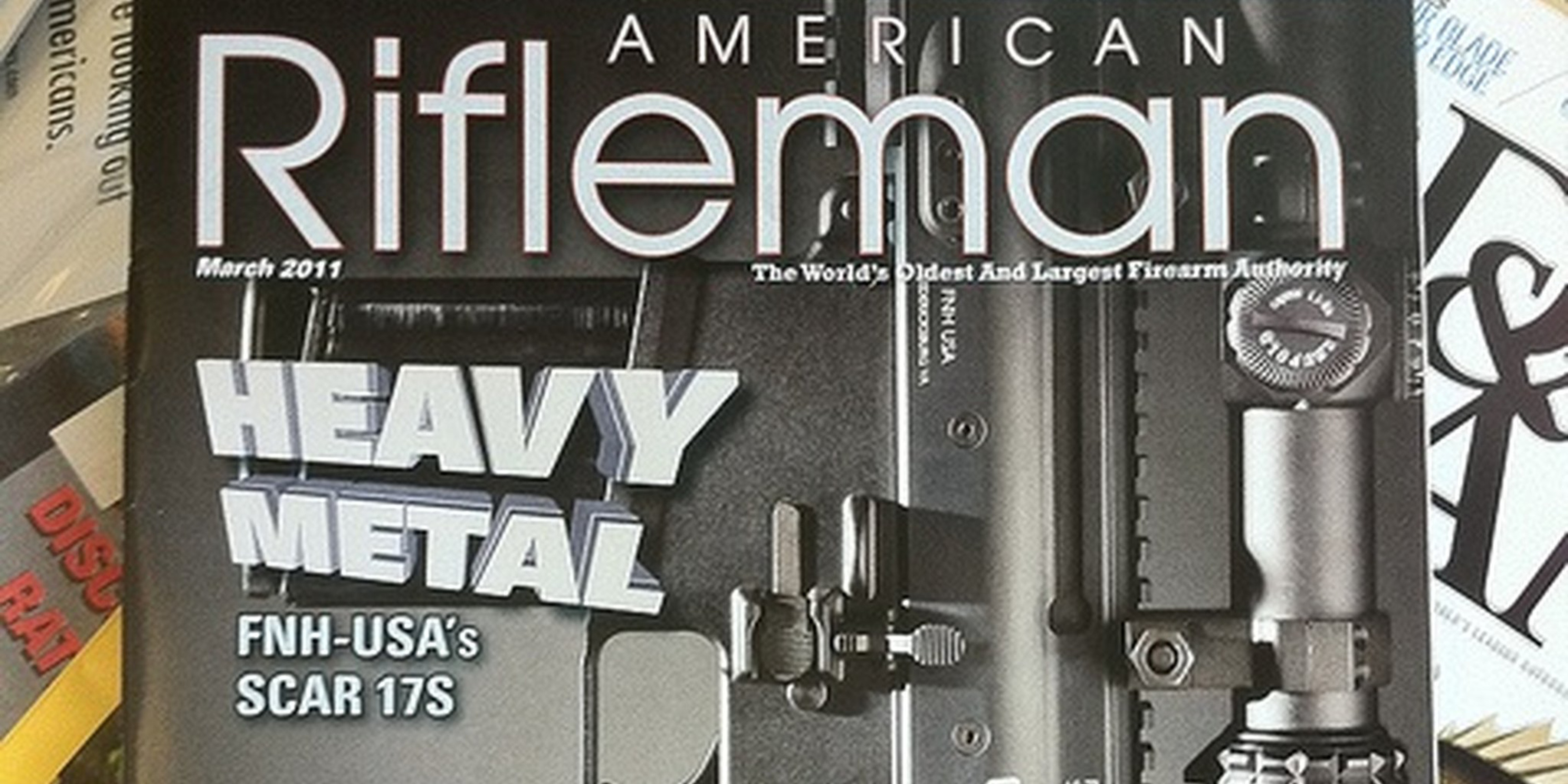 Scheduling tweets to post later can be convenient, but it’s not always the best idea.

The @NRA_Rifleman account has posted similar tweets on weekday mornings for months, all of which are posted using HootSuite.

Here’s a sample of some of the tweets critical of the NRA and the journal:

“Well, once again @NRA_Rifleman proves why pre-scheduling tweets and leaving your account on auto-pilot is a horrible idea.” — Adam Schweigert

“The @NRA really, really needs to figure out its social media strategy. Or come back from vacation and turn off the robot.” — Kate Gardiner

The offending tweet followed another coincidental tweet from Thursday evening, which linked to an article about gun mistakes in movies.

Friday’s unfortunate tweet was reportedly sent by someone who was unaware of the shooting.

“A single individual, unaware of events in Colorado, tweeted a comment that is being completely taken out of context,” NRA spokesman Andrew Arulanandam told CNN.