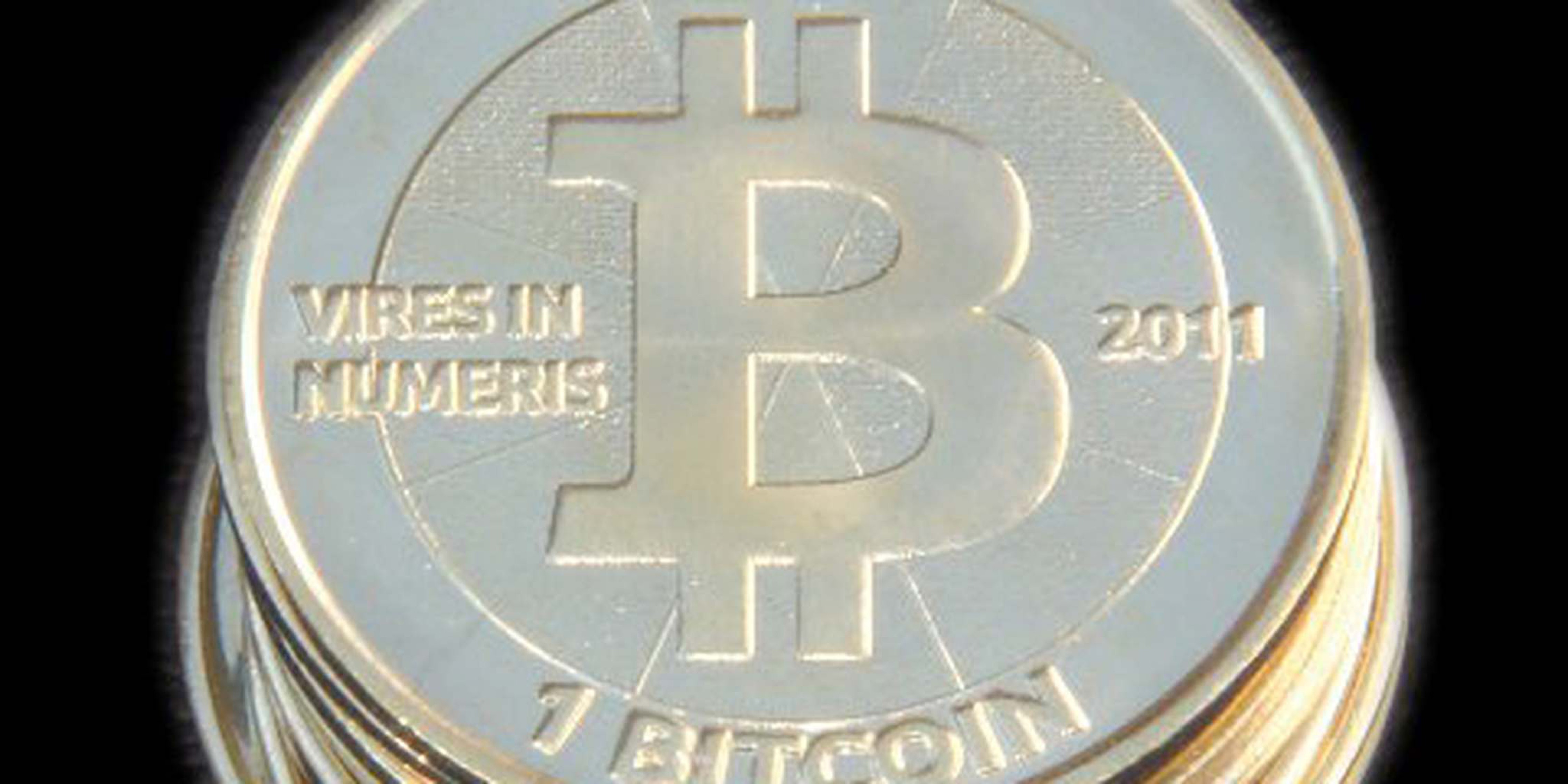 The moral of this story: don’t trust your money to a website originally designed to trade Magic cards.

Two months after troubled Bitcoin exchange Mt. Gox closed its doors, it appears that the Tokyo-based company won’t be coming back. On Wednesday, a Japanese court denied Mt. Gox’s request for civil rehabilitation, and the company now has no choice but to liquidate its assets to pay its creditors.

The court’s move means that Mt. Gox CEO Mark Kapeles has ceded control of the company to provisional administrator Nobuaki Kobayashi, who noted in a statement posted to Mt. Gox’s website that this decision likely means the end of Mt. Gox. “After the bankruptcy proceedings commence, it will be unlikely that the Company can restart the exchange,” Kobayashi predicted.

Originally started in 2010 as a place to trade Magic: The Gathering cards—hence the name ?Magic The Gather Online eXchange”—Mt. Gox eventually switched its focus to virtual currencies and quickly became largest Bitcoin clearing house on the planet. At one point, Mt. Gox handled 80 percent of the total global volume of dollar-for-Bitcoin trades.

According to beleaguered Karpeles, hackers were able use a flaw in Mt. Gox’s implementation of the Bitcoin protocol called “transaction malleability” to loot the exchange for a massive haul of Bitcoins worth nearly half a billion dollars.

A subsequent study cast doubt on this explanation. Karpeles later claimed to have rediscovered an old Bitcoin wallet that was believed to be empty, but actually contained coins worth nearly one-quarter of the money lost by the exchange. However, this new infusion of funds didn’t come close to filling the hole in Mt. Gox’s balance sheet created by the losses, and the company had hoped filing for bankruptcy protection would allow its continued existence.

In his statement, Kobayashi explained that, due to a court order, the company is currently prohibited from using its store of funds to pay back individual Mt. Gox users, who saw their deposited coins with the company essentially disappear.

The issue of Mt. Gox’s demise isn’t only being litigated in Japan. Another bankruptcy case, this one brought by a group of American creditors, is also moving forward in Dallas, Texas.

Last month, a judge order Karpeles to travel to the United States to appear in court during the proceedings but Karpeles has refused to make to trip. Similarly, officials from the U.S. Department of Treasury’s Financial Crimes Enforcement Network have requested Karpeles’s presence at a hearing in Washington, D.C.. A filing by Treasury officials about the hearing states that Karpeles will be present when it occurs in early May; however, Karpeles has indicated he won’t be appearing there either.

Earlier this month, a group of investors that includes former child actor Brock Pierce, publicly offered to buy Mt. Gox from Karpeles for the sum of a single bitcoin—about $500, at current exchange rates. If the offer is accepted, the group pledges to reopen the exchage and set aside 50 percent of the fees it would earn from processing transactions to repay people who lost money during the company’s collapsed.