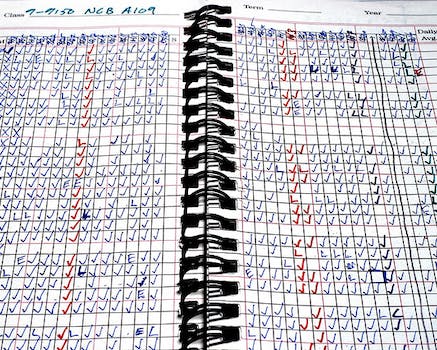 Two seniors at Ohio’s Miami University got their walking papers early after school administrators learned that the two students had spent the better part of two years changing a litany of grades in professors’ grade books.

Beckley Munson Parker and David Lucien Callahan were dismissed from school earlier this month after a five-month investigation concluded that the two had used a computer hack to improve their scores—and their Phi Delta Theta fraternity brothers’, too.

The inflation act, which the university says dates back to spring 2011, came to light in October after an associate professor noticed that Parker’s grade had been changed in her online grade book.

The original grade she gave him was an F. When she looked, she noticed the grade had been changed to a C.

Pushed by police, Parker admitted that he had installed a key logger on the professor’s classroom computer.

“It captures all the keystrokes made on the keyboard,” police told Cincinnati’s WKRC. “So when a faculty member would log into the workstation in the classroom where they were using these devices, as soon as the faculty member logged in they had access to their username and password.”

Police say Parker made 17 grade changes for himself and 28 total changes benefitting brothers in his fraternity. Callahan admitted to changing grades and sharing downloaded copies of midterms and final exams after a search warrant was executed on the fraternity house.

The school has issued a few policy changes in light of the scandal. Now, any grade change that occurs within the school prompts an email to the professor who supposedly changed it.

The school is also looking into more than 13,000 grade changes that have occurred within school halls since 2006 to determine if any other grades have been artificially inflated.

According to Cincinnati.com, neither Parker nor Callahan will face felony charges.

“They did fully cooperate,” a university spokesman said Tuesday.

Parker now faces six misdemeanor charges that max out at six months in jail and a $1,000 on each charge. Callahan is up against three counts for allegedly changing one of his own grades as well as those of two other students.