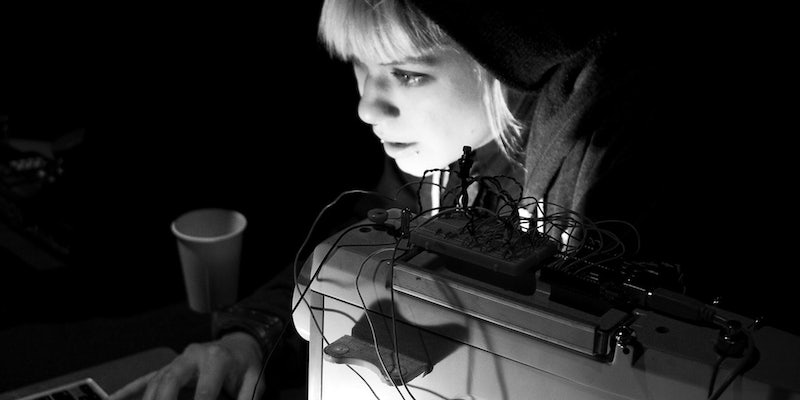 Hack in the Box will be celebrating its fifth anniversary in the Netherlands in May 2014.

Is the world ready for this? The Amsterdam Hack in the Box security conference taking place May 27-30, 2014, will feature all women as keynote speakers.

Held annually in both Malaysia and the Netherlands, Hack in the Box is open to the public, and features a free Haxpo trade show offering exhibition tables at no charge to non-commercial groups like FreeGeek. The conference aims to be accessible, both on cost and content, with the tagline “Keeping Knowledge Free for Over a Decade.” It is, then, not so surprising that they’d be the first in the competitive and often macho hacker milieu to feature an all-female lineup.

Hack in the Box founder Dhillon Andrew Kannabhiran told Net-Security.org, “We’ve never had an all-women keynote line-up and with 2014 being our 5th year anniversary in the EU, we thought it was a perfect time to do so. Though there are still an insufficient number of women leaders in the IT sector, we want to use this occasion to highlight a handful we feel have made tremendous contributions. Most importantly, they all offer a different point of view in an industry dominated by men.”