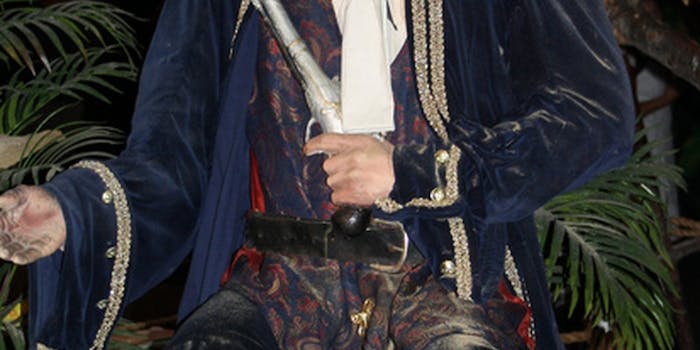 The “three strikes and you’re out” has cut back on piracy but hasn't helped the industries it aims to protect.

A year and a half after France passed its strict “three strikes and you’re out” anti-piracy law, a new study says the results are clear: Everybody loses.

On one hand, the law—known as HADOPI, based on a French acronym—has been extremely effective at stopping citizen piracy. It works by flagging the IP addresses of computers that pirate content from peer-to-peer programs, and then notifying those users via their Internet Service Providers. Upon the third notice, the government suspends the user’s Internet access and awaits a counterclaim from the user.

The study, conducted by the French government, found that the HADOPI is extremely effective at actually stopping users from continually using peer-to-peer software, such as BitTorrent. Ninety-five percent of notified users don’t get flagged a second time.

But the French music and video industries, the sectors HADOPI theoretically was designed to protect, have seen a steady decline in sales since the law passed.

In short, the French music industry fell 3.9 percent overall last year, with digital and streaming music failing to offset the downturn in sales of physical albums.

It begs the question of HADOPI’s true value.

France’s adoption of the law landed the country on Reporters Without Borders’ annual report on “Enemies of the Internet” in 2011. The watchdog organization noted that citizens who are punished “have no possible recourse against sanctions,” even though the government’s means to identify violators are flawed.