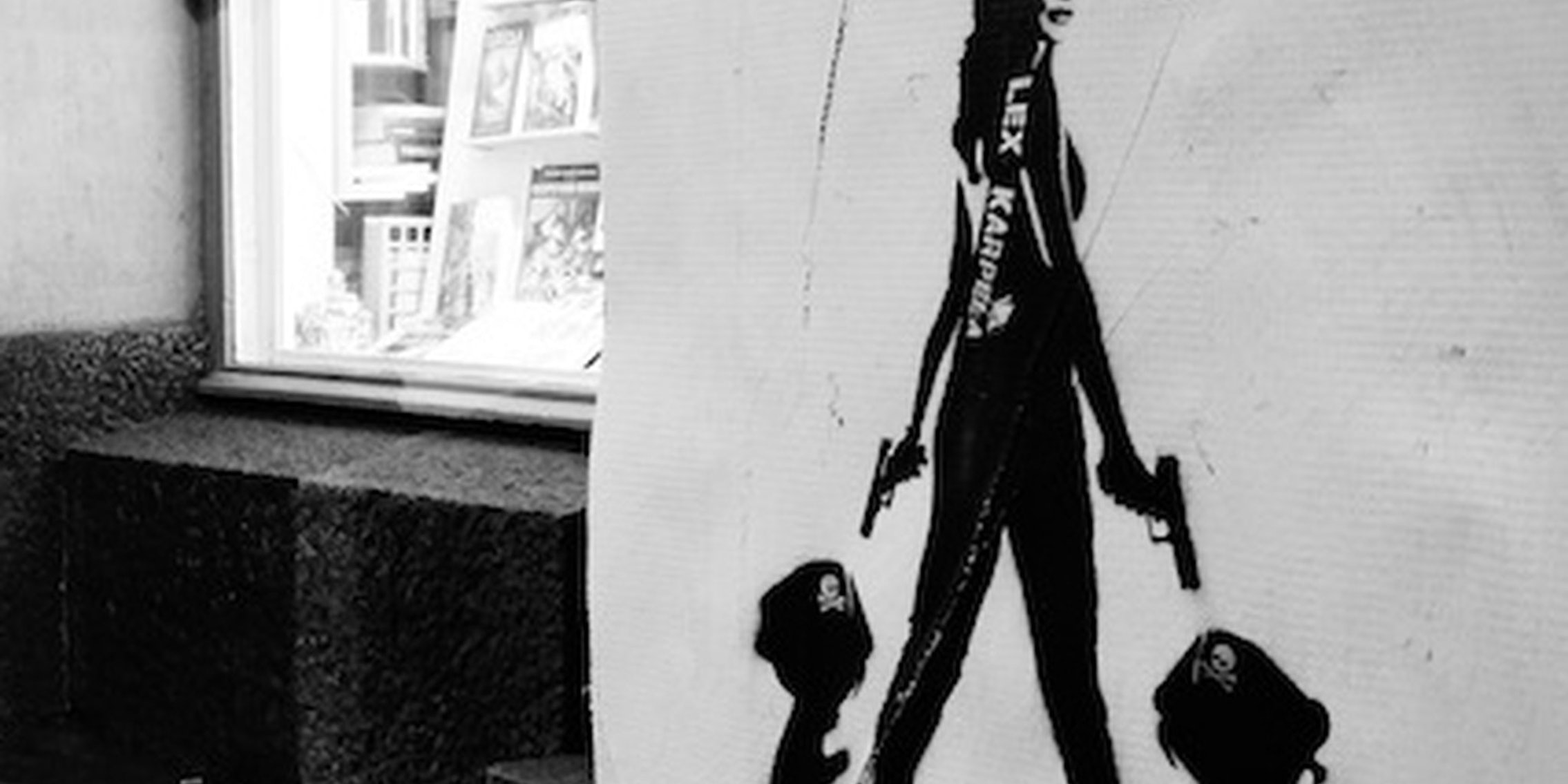 Internet activists in Finland, upset with the country's strict copyright laws, are ready to take advantage of the country's promise to vote on any citizen-proposed bill that reaches 50,000 signatures.

Internet activists in Finland, upset with the country’s strict copyright laws, are ready to take advantage of the country’s promise to vote on any citizen-proposed bill that reaches 50,000 signatures.

The group Common Sense in Copyright, which is organizing a campaign for the bill, says its aim “is simple and reasonable: We want a fair and just copyright law in Finland.”

And while that’s true of digital rights groups in any country, Finland is unique: In accordance with a 2012 law, any citizen can create or sign on to a bill using a system called Open Ministry. If it receives 50,000 names in six months, the Finnish Parliament must put it to a vote.

Simply called “To Make Sense of the Copyright Act,” the proposal went live Wednesday and has until July to meet its quota. Before it went live, while the bill was still in its draft stages, it was by far the best-rated and most-commented on the Open Ministry site.

Common Sense’s complaint is with Lex Karpela, a 2006 amendment to the Finnish copyright law that more firmly criminalized digital piracy. Under it, “countless youngsters have been found guilty of copyright crimes and sentenced to pay thousands, in some cases hundreds of thousands, of euros in punitive damages to the copyright organizations,” Open Ministry chair Joonas Pekkanen wrote on the organization’s website.

The bill’s aims are sweeping, and includes reducing criminal penalties for copyright infringement, broadens the definition of fair use, and increases citizens’ ability to digitally copy their own material for fair use.

Finland’s anti-piracy efforts attracted international criticism in November, when police entered a private residence and confiscated a Winnie-the-Pooh laptop that belonged to a 9-year-old girl. According to her father, she’d tried, unsuccessfully, to download a single album and had purchased the hard copy.

To Make Sense of the Copyright Act, according to Common Sense, “is not a pro-piracy law proposal. However, it does suggests that the individual downloading of copyright-protected material from the internet should be [reduced to] a misdemeanor” and would allow “the fair use of copyright-protected material for parody and satire and in teaching situations.”

Over two thirds of 4.2 million eligible voters Finns participated in the 2011 elections. It’s received more than 500 signatures in its first day, on pace to become the first bill to successfully go from Open Ministry to Parliament.