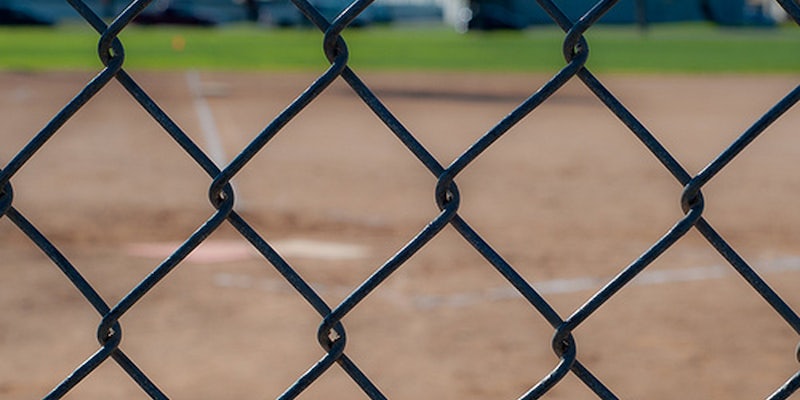 Several streaming websites were targeted in the raid. But others remain up and running.

On Thursday, U.S. Immigration and Customs Enforcement agents announced they shut down a record number of sites that stream sporting events. But not all of those sites are down for the count.

As part of what it called “Operation Fake Sweep,” ICE shut down sixteen different websites that stream live sports, according to ICE. Nine of those allegedly belonged to a 28-year-old Michigan man, Yonjo Quiroa, who was arrested Wednesday.

One site they weren’t able to fully take down is LiveFootballStream.net, known also by many variations on the name First Row Sports. Reliable and diverse, it’s one of the most widely-used sites on the Web for streaming sports, and its content ranges from European soccer leagues to minor American college football games to pay-per-view professional wrestling bouts.

“People use our site when they don’t have other chance,” an anonymous representative of First Row told the Daily Dot via email, typing from a non-American country he or she wouldn’t name. “The problem is that not all the people can pay for sports and sports belong to the fans not the lobbies.

“I guess the sports lobbies think all people have $50 to see a 3 hours event, but the true is nowadays more and more people can’t afford that. They keep showing increases of profits all years but I guess that is never enough for them.”

Sites like First Row air live streams of sporting events. They’re especially popular for fans who would not otherwise be able to watch the event because ‘ it is only televised locally or is pay-per-view only.

ICE stated that the sites in question are pirating the events.

“American business is threatened by those who pirate copyrighted material and produce counterfeit trademarked goods,” ICE said in press release. “Criminals are attempting to steal American ideas and products and sell them over the Internet.”

First Row doesn’t charge for its services, though it does have banner ads.

“US has prided itself on ‘Innocent before proven guilty’ yet is clearly hypocrite when it comes to this,” the representative said.

“What is the point of trying to approve SOPA and PIPA if they do the same without laws?” he or she asked.

The recently stalled Stop Online Privacy and Protect IP Act have been criticized for giving the government power to shut down websites without due process for alleged copyright violation.