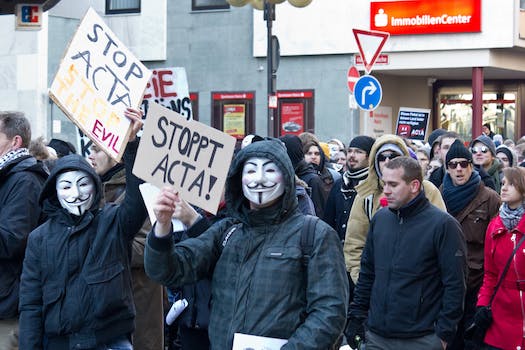 ACTA rapporteur David Martin conluded that "the hopes do not pay for the fears."

The Anti-Counterfeiting Trade Agreement (ACTA) seems to have been dealt a death blow in the European Union.

Following an open debate in Brussels, Martin concluded, in seemingly no uncertain terms, that ACTA is a bad choice for the EU:

“In the end, I think that the hopes do not pay for the fears and my recommendation will be to reject ACTA.”

Martin did stress a need for the EU to draft a trade agreement that protects European intellectual property rights. But instead of ACTA, the EU needs an agreement that accomplishes that while still respecting individual Internet users’ rights.

“Author’s rights are of vital importance, because Europe’s economy is not based on raw materials,” Martin said. “I think there can be an unadequate separation of commercial and personal use, and I also think that ACTA would determine future legislation.”

ACTA is extremely unpopular with Internet users around the world. Almost three million have signed an online petition that calls it “an attack on Internet freedom.”

The agreement has already been signed by a number of countries, including the U.S., Canada, and Japan.

The EU’s International Trade Committee’s official final vote on on ACTA is scheduled for May 29-30.