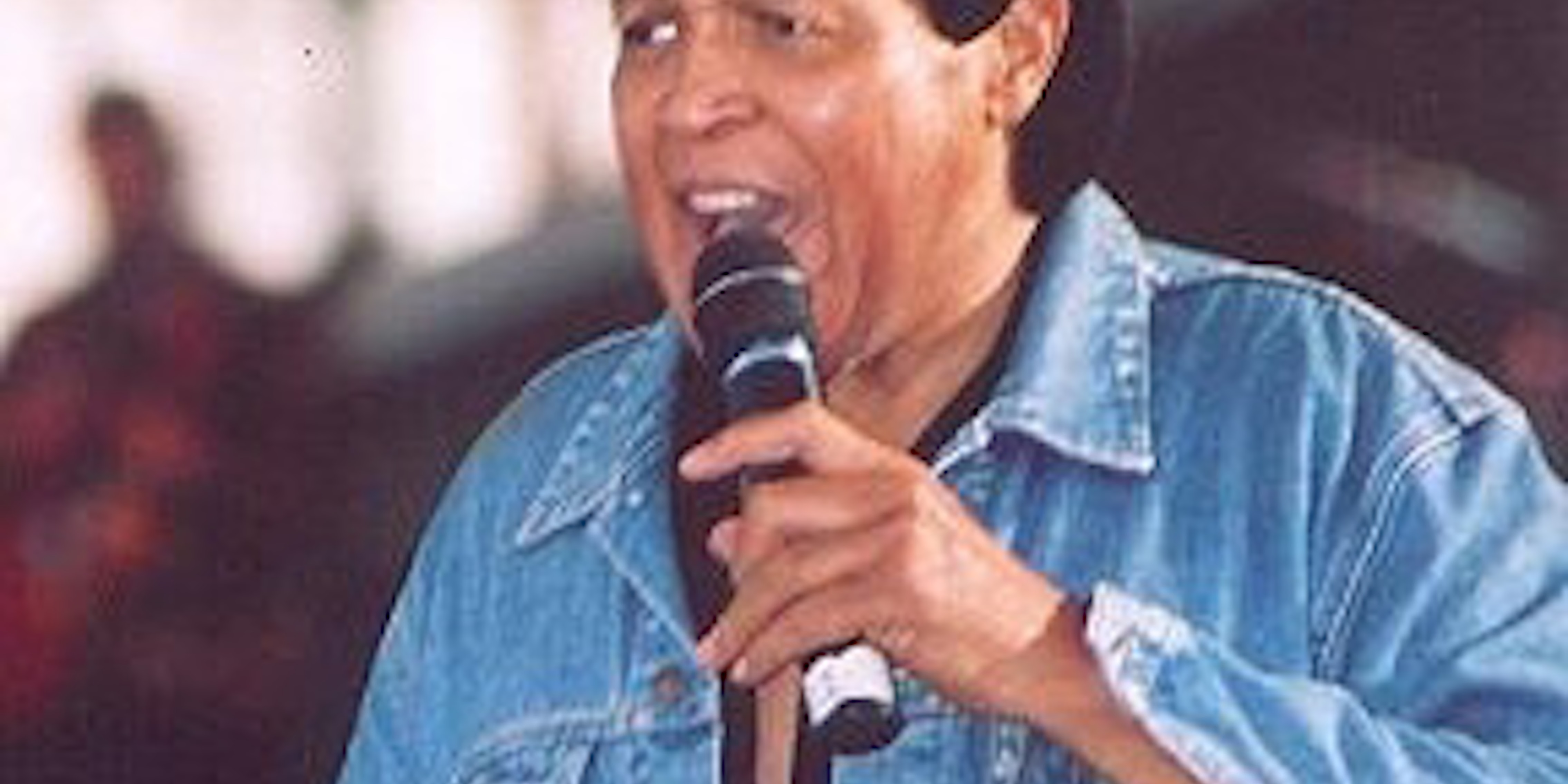 Chubby Checker sues over penis-measuring app with the same name

What's in a name? Is it the legacy of being an early rock 'n' roll pioneer? Or a clever penis joke?

What’s in a name? Is it the legacy of being an early rock ‘n’ roll pioneer? Or a clever penis joke?

Chubby Checker is a beloved early rock singer, best known for his definitive 1960 cover of “The Twist.” But The Chubby Checker is also the name of a discontinued smartphone app that lets you calculate an estimation of how big your penis is by inputting your shoe size.

You can see how there might be some confusion.

Displeased with his name being relegated to a virtual ruler, the real-life Chubby Checker, 71-year-old Ernest Evans, has brought a trademark infringement suit against HP and Palm, who hosted the app.

Evans’s complaint also notes that he received no compensation for his name being used, though since the app cost $0.99 and was only downloaded 84 times, there’s not a lot of money to be had.

Created by developer Magic App, The Chubby Checker was only available only on the Palm Pre and Palm Pixi, and was removed in September. According to Magic App’s grammatically bereft official description,

Any of you ladies out there just start seeing someone new and wondering what the size of there [sic] member is. [sic] All you need to do is find out the man’s shoe size and plug it in and don’t worry where your [sic] from because The Chubby Checker supports shoe measurements of different regions and types.

According to the three official screenshots of the app that remain, its application was straightforward. Users would choose a shoe size, note the shoe’s region for the purposes of conversion, and the app would spit out a figure, “Da Chubby Size Is …” in inches and centimeters. Users then could choose one of two options, “Sweet” or “Not So Sweet,” though it’s unclear what that would do.

Evans’s lawyer, Willie Gary, said in a prepared statement that Evans had worked too long on his image for somebody else to use it.

“This lawsuit is about preserving the integrity and legacy of a man who has spent years working hard at his musical craft,” Gary said, slightly out of context.