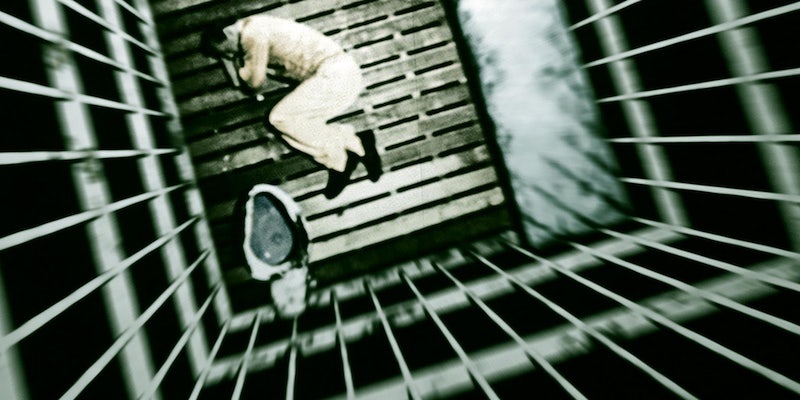 Bradley Manning still faces almost a century in prison after a judge reduced his sentence by 46 years.

Originally, Manning was facing up to 136 years in military prison after being convicted of leaking reports of civilian and non-civilian casualties in the U.S. wars in Afghanistan and Iraq.

Manning also leaked trove of American State Department cables and a video of a U.S. helicopter firing on journalists and civilians in Iraq. Last week, Manning was convicted of most of the charges against him, with the exception aiding the enemy.

In Manning’s motion to reduce his maximum potential sentence, his lawyers accused the court of an “unreasonable multiplication of charges,” arguing that he was essentially being charged multiple times for the same offenses.

In a rare victory for Manning’s legal team, the judge ruled in favor of all but one of its requests to combine specific charges.