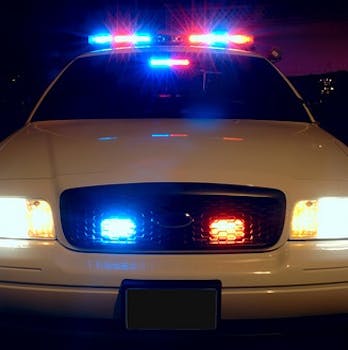 In the wake of the Boston Marathon bombings, perhaps greater attention than ever is being given to threats of violence, no matter how serious they may be.

In the wake of the Boston Marathon bombings, perhaps greater attention than ever is being given to threats of violence, no matter how serious they may be.

At least two teens were arrested this week after speaking out on Facebook against classmates and their schools.

A 16-year-old was arrested and charged with making a terrorist threat and second-degree aggravated harassment after allegedly threatening to blow up his Long Island school.

The boy, apparently a former student, was in the building when it was evacuated in light of the threats Tuesday morning. Another student reported his comments to the principal of Mesivta Ateres Yaakov High School in Lawrence, N.Y.

Classes were held at a nearby building for two hours. Police did not find anything, though alerted Long Island Railroad operator Metropolitan Transit Authority due to the school’s proximity to train tracks, according to the Nassau Herald.

Meanwhile, a 14-year-old at Port Townsend High School, Port Townsend, Wash., was arrested Tuesday on suspicion of felony harassment, Komo News reported. She allegedly posted to a Facebook page called PTHS Confessions, claiming she would bring a shotgun to school to confront a bully.

She told police she made the comment and said it was a joke. She was scheduled to appear in court Wednesday. A school official at Port Townsend said all threats are taken seriously, no matter how humorous the intention.

While the teen made the comment Sunday night and was coincidental, her timing could scarcely have been worse.

Posting violent threats on the Internet is a poor decision at the best of times. When the entire nation is on high alert after a very real attack in which at least three people died, posting such messages is an even dicier move.