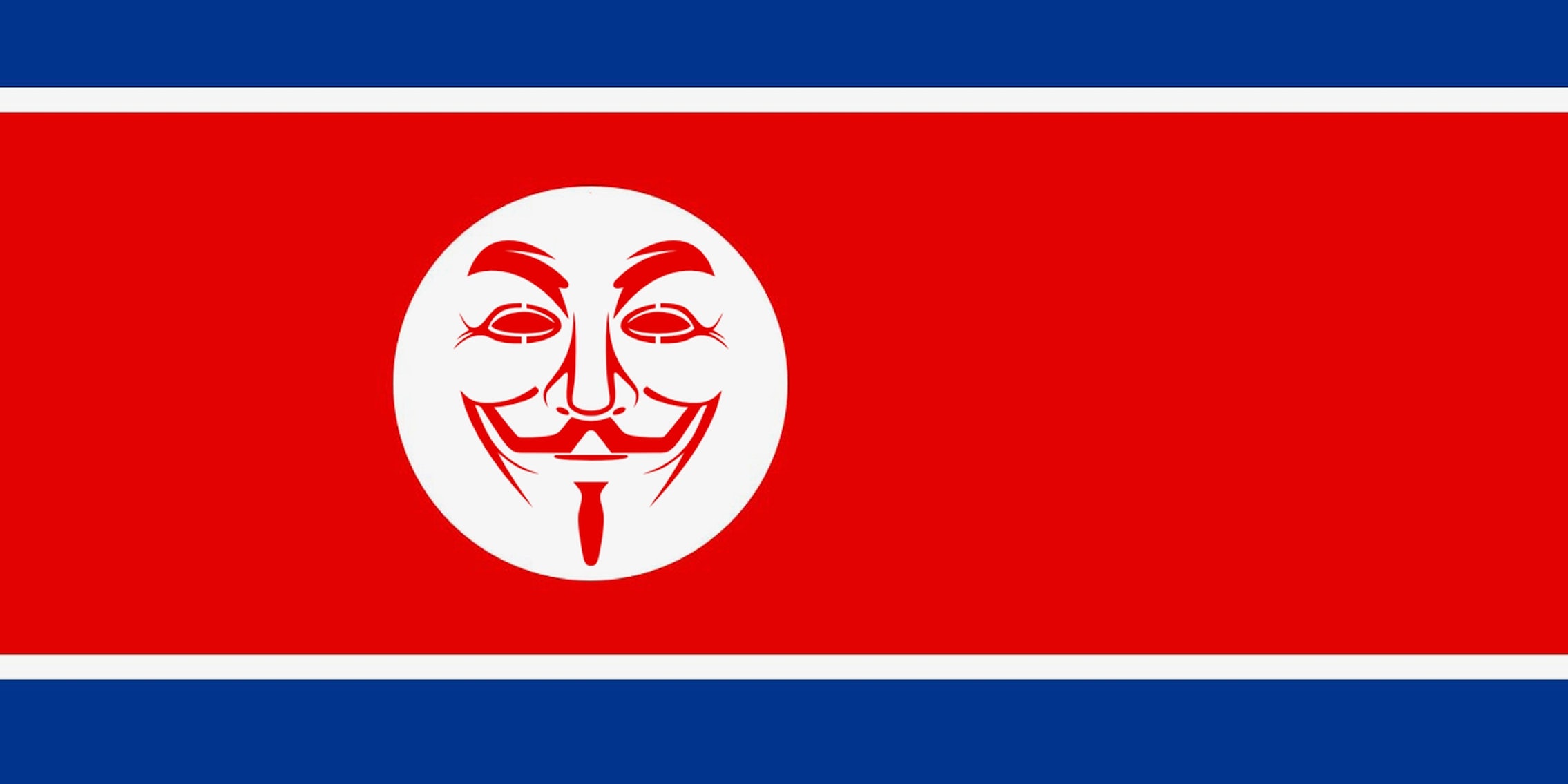 The global hacktivist collective claims that it has hacked the Kwangmyong, North Korea’s internal intranet system.

Anonymous claims it has obtained secret military documents from North Korea that it plans to release on Tuesday, June 25.

On a checklist of purported accomplishments for #OpNorthKorea, Anonymous South Korea has included “Hack their shit. DONE,” “Create ninja gateway. DONE” and “We completed serveral [sic] attacks on your internal Websites and inside your local intranets. DONE.”

The hacktivist collective provided a list of targets it plans to hit in a coordinated attack on June 25.

Anonymous’s claim that it has hacked the Kwangmyong, North Korea’s internal intranet system, by hitting a Chinese server the group claims it connects to. The statement has been disputed, however.

Anonymous “has posted screenshots on Twitter as ‘proof,’” James Pearson wrote on NK News. “The images, however, are from a 2005 Segye Ilbo article and have been on the South Korean internet for years.”

Anonymous has made a similar claim before, which was likewise received skeptically for lack of sufficient proof.

The communications from the people behind #OpNorthKorea have a distinct South Korean patriotic flavor.

Its press release declares that the hacktivists “work toward world peace and the Republic of Korea…You end talks by placing the blame on the Republic of Korea,” referring to the North’s ending peace talks and blaming the South. “And the price of your error will be costly and placed upon you.”

If Anonymous proves it has successfully hacked the closed North Korea intranet, it will be the first to do so.