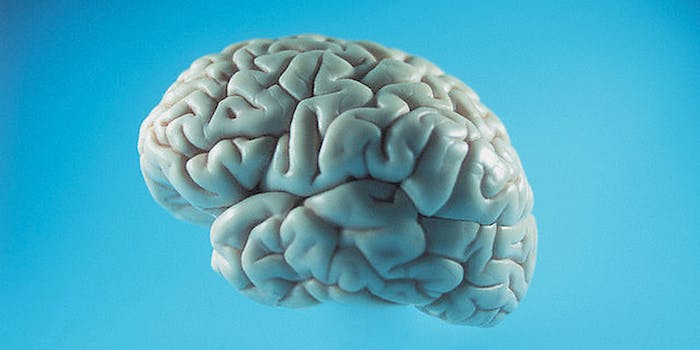 Did the Internet just tell you that you have Alzheimer’s? It lied

How can dozens of websites claim to be able to “test” you for the disease? Here's the answer.

There’s a single definitive way of diagnosing Alzheimer’s disease, and it involves a postmortem autopsy. So how can dozens of websites claim to be able to “test” you for the disease?

The answer is: They can’t.

Researchers at the University of British Columbia in Vancouver noticed people’s increasing reliance on the Web to assess their own health. “Eighty percent of Internet users look online for diagnoses,” according to the Boston Globe. They decided, therefore, to evaluate several online Alzheimer’s tests for efficacy.

The results were not good:

Researchers rated 16 online tests claiming to diagnose Alzheimer’s and found that 12 scored very poor or poor on levels of scientific validity and reliability.

Though the tests were deemed easy to use by an aging to elderly population, all 16 of the tests worried the researchers on ethical grounds, violating guidelines about informed consent, conflict of interest, and other ethics issues.

Aside from these concerns, there was also the matter of tests “designed so that most users would score poorly, presumably to gain as many consumers as possible.” The researchers noted that these websites are, in fact, businesses, and as such are more concerned with the bottom line than valid medical information.

Just a casual search for an online Alzheimer’s quiz will reveal products not only scientifically suspect but lacking in even basic intelligibility. Memozor, for example, a site offering “games and test [sic] of memory,” introduces its Alzheimer’s test (one of the top Google results, mind you) in thoroughly mangled English:

Here’s the quick test Alzheimer : a series of 20 questions to screen for possible early Alzheimer’s and can be done quietly installed at home.

The test is not limited in time, be sure to answer each question by choosing the answer that seems most appropriate for you.

When you have answered all the questions, click OK to know the result. But whatever the result on this test Alzheimer’s, do not hesitate to seek medical advice if in doubt or worry.

The irony here is that an aging population that would never believe everything they read in a newspaper or saw on TV are putting complete faith in the Internet. As any kid who did his French homework using Google Translate can tell you, that rarely ends well.