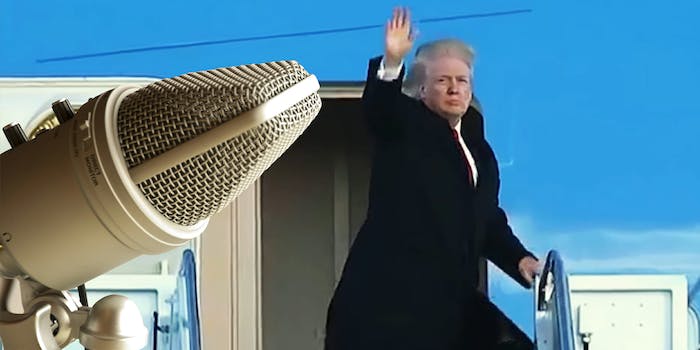 Some things you can't unsee.

All that plus the week’s hottest memes, and the season’s hottest far-right conspiracy theory. Join us: