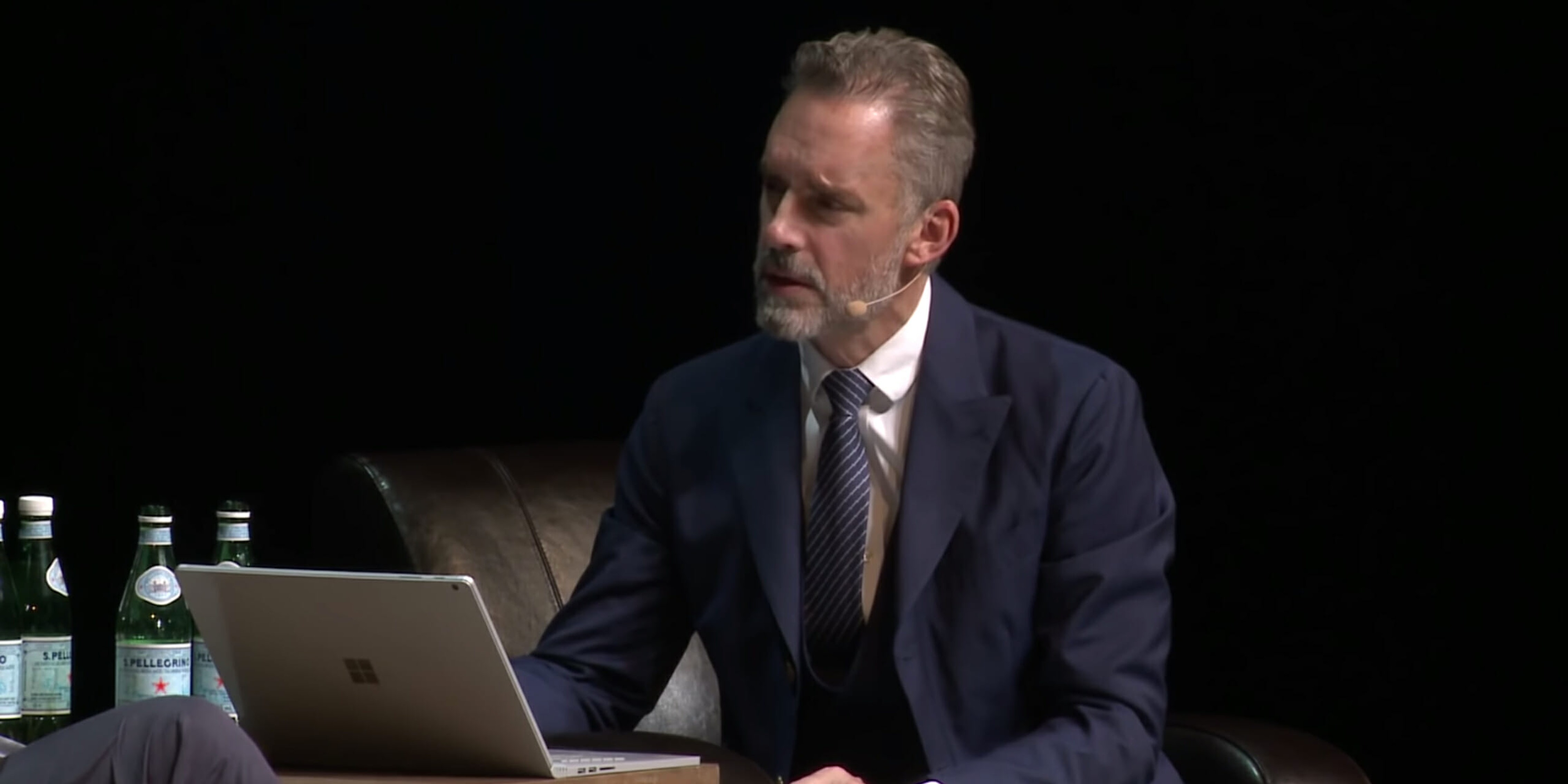 Conservative psychologist/alt-right guru Jordan Peterson officially announced that he is launching what he calls a “free speech platform” known as Thinkspot.

Peterson insists that Thinkspot will adhere to his principles of anti-censorship so strongly that the platform will only ban or remove users if it is ordered to do so by the U.S. court of law. Because there’s no way that could go horribly wrong.

Peterson also mentioned that Thinkspot will have a minimum word count as opposed to a maximum. “If minimum comment length is 50 words, you’re gonna have to put a little thought into it,” Peterson said to the right-wing outlet NewsBusters. “Even if you’re being a troll, you’ll be a quasi-witty troll.”

Thinkspot is being marketed as a creator-to-consumer payment processor such as Patreon while also serving as an alternative to services such as Twitter and YouTube. Prior to deleting his Patreon account, Peterson was making over $30,000 a month through the website.

The grift of creating “alternative” social media sites for bigoted views under the guise of protecting free speech has been attempted prior. The alt-right Twitter alternative Gab is one of the prominent of these and has gone through many controversies, such as being frequented by the gunman in last year’s Pittsburgh synagogue shooting.

Thinkspot has an intended release date of August 2019.