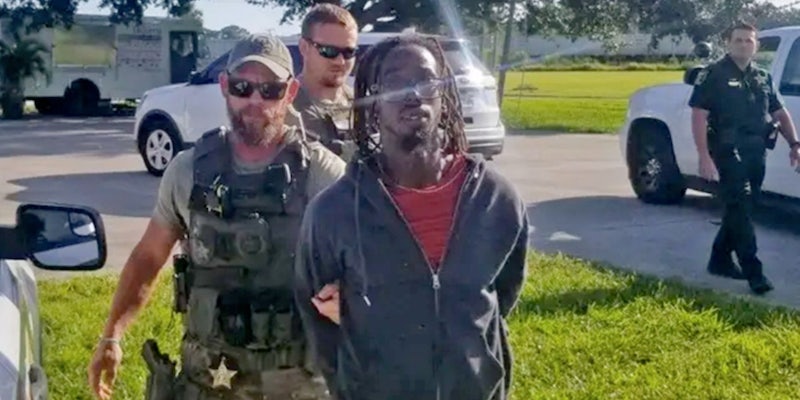 It was her first day of school.

A 10-year-old girl in Florida was logged in on Zoom for her first day of school when her mother’s ex-boyfriend shot and killed her mother, according to BuzzFeed News.

The incident began shortly after students logged on for class. The teacher said she heard cursing and yelling in the background. After realizing that one of her students was experiencing a domestic issue, the teacher muted the Zoom call.

Shortly afterward, the young girl was seen covering her ears right before she abruptly left the Zoom chat.

Officials told BuzzFeed News that the ex-boyfriend had fired several shots, including one that hit the young girl’s computer, which caused her screen to go blank.

There were six children in the house at the time of the shooting. The young girl was attending class at Warfield Elementary. She was attending online school due to the coronavirus pandemic.