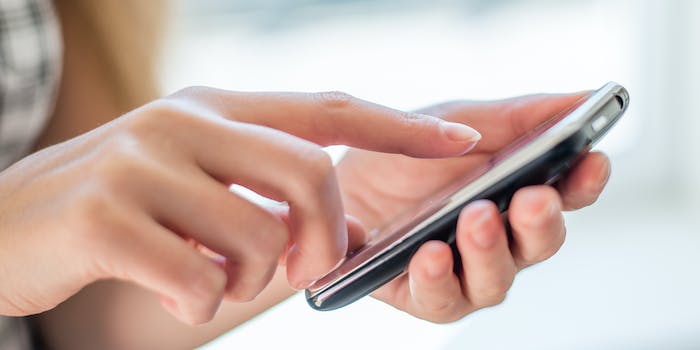 A woman in Kolkata, India made no attempts to stop her husband from taking his own life. Instead, she filmed his final moments.

The 22-year-old woman has been identified as Neha Shukla. She married her late husband, 25-year-old Amon Shaw, on Dec. 11, 2020, following a five-year relationship. They’d been married for just over four months when the death by suicide occurred.

Following their wedding, both Shukla and Shaw reportedly quit their jobs so that Shaw could pursue his own business. In an interview with Times Now News, Shaw’s sister, Barkha Prasad, alleged that issues had cropped up recently in Shukla and Shaw’s relationship. After taking a solo trip to Delhi, Shukla returned and immediately demanded a divorce from Shaw, according to the Times of India.

Speaking about the solo Dehli tour, Prasad claims “Amon wanted to go with her but she refused. We suspected that she might be hiding something.”

When approached by police for a motive for filming the suicide without intervening, Shukla claimed she didn’t believe her husband would follow through. She alleged that he’d made threats against his own life in the past and that she assumed his latest was an empty one. When Shaw’s family arrived, after learning of his suicide, they noted Shukla’s “calm” behavior. When they seized her phone and found the video of Shaw’s final moments, they contacted the police.

Local police booked Shukla for abetment to suicide, according to Times Now News. They seized her phone as well, after noting inconsistencies in her story. An officer told the Times of India that “we cannot rule out the possibility that she had some motive in recording this.”

According to the National Domestic Violence Hotline, partners regularly threatening to kill themselves is a form of emotional abuse.