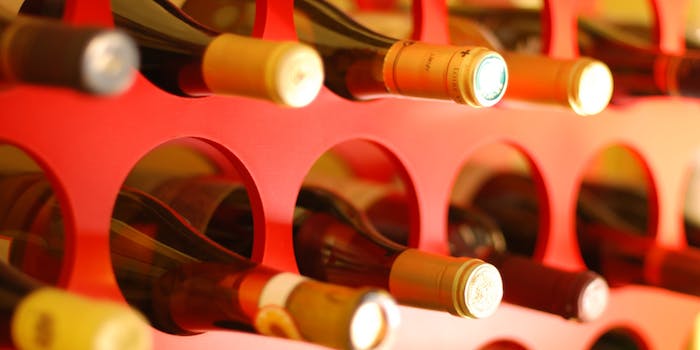 Here's how to stop embarrassing yourself at restaurants.

You’re probably making a huge mistake even before you open that bottle of wine.

While certain types of wine, like Champagne and Chardonnay, may be so ingrained in our vernacular that it’s hard to believe anyone could mess it up, some may be entirely too difficult for the average wine drinker to say. Even Hannibal Lecter can get it wrong.

Foodbeast and PopSugar have you covered to help you pronounce everything from Beaujolais to Zinfandel and every other popular wine in-between. At the very least, you won’t be embarrassing yourself at fancy restaurants anymore.

Just beware: Your newfound pronunciation skills will either impress the people around you, or they may roll your eyes before asking you to shut and please just pour the damn wine.

Photo via Peter Dutton/Flickr (CC BY 2.0)