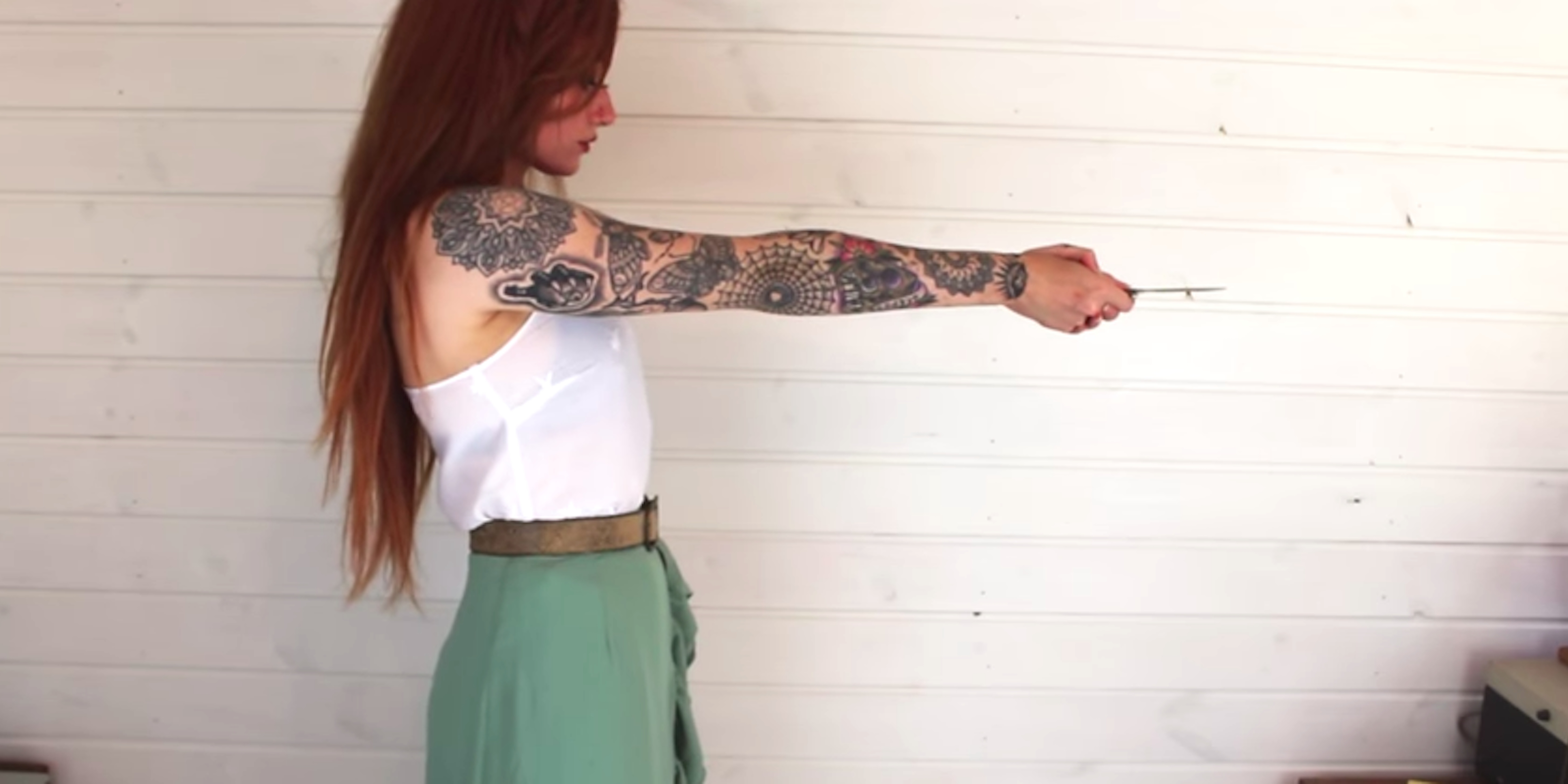 What do Wiccans believe? A beginner’s guide to Wicca

For the past few years, we’ve been enjoying an extended season of the witch, magical proclivities having gained quite a bit of pop culture traction. While the sudden flood of amateur interest may frustrate legitimate, long-practicing witches, it doesn’t show any signs of stopping anytime soon. Which means demand for primers on the basics, like Wiccans—what do they believe? Are all Wiccans witches and vice versa? Might I be a Wiccan and not even know it? What even is Wicca, anyway?

Well. Wicca, a pagan belief system centered on the worship of the natural and, often, of a God and a Goddess, emphasizes a strong connection with the earth and derives magic from it. Because magic is central to Wicca, according to Witchcraft.org, every Wiccan is a witch but not every witch is a Wiccan.

Although Wicca is a decentralized religion often led by solitary practitioners, there are a few central tenets that dictate the Wiccan belief system, at least in the United States. At a 1973 conference of more than 70 Wiccans from different Wiccan subsets, the temporarily convened Council of American Witches hammered down 13 core principles that many U.S. Wiccans still recognize decades later.

A beginner’s guide to Wicca and Wiccan beliefs

What do Wiccans believe?

Wicca is hardly a staunch or strict belief system— and that’s a huge part of what gives Wiccan beliefs mass appeal to people of diverse religious backgrounds. It’s not uncommon for individual practitioners or covens to write their own interpretations of the Wiccan code of conduct. However, as in any religion, there are a few key rules and principles that most all Wiccans stick to, whether they practice alone or in a coven. There are two key rules that are typically the most important:

Originally part of a 26-line poem, the Wiccan Rede outlines the key moral system in Wicca. It reads “An it harm none, do what ye will.” It has also been written as “That it harm none, do as thou wilt.” In most interpretations, it’s similar to the “golden rule”—treat others as you’d like to be treated.

The Wiccan three-fold law isn’t just a tenet of Wiccan beliefs. The idea is that whatever energy you put out into the world, spiritual or otherwise, it will come back to you three times. This is also often referred to as karma.

The 13 principles of Wicca

According to Pagan Path, the 13 principles of Wicca are these: 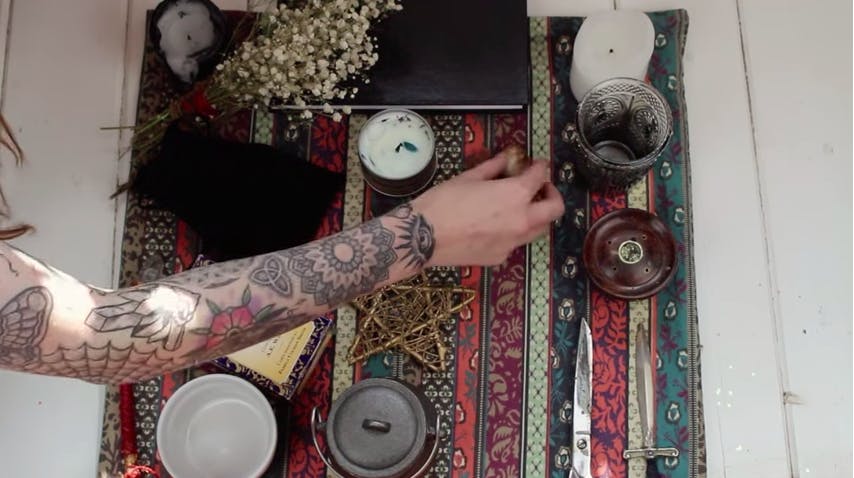 According to ReligiousTolerance.org, there are still variations in Wiccan beliefs depending on the individual practicing. Some worship only one deity, often the Goddess alone, some worship a full spectrum of pagan gods, some see the universe itself as a god, some question the existence of a deity, and some flat-out don’t buy into any kind of God at all.

One common misconception is that Wiccans worship the devil, when in fact they have no equivalent to Catholicism’s hell-bound overlord. Unifying Wiccan beliefs include gender equality, the power of human sexuality, respect for nature, and certain latitude in personal autonomy—so long as doing what you want doesn’t harm anyone else. Practicing Wiccans also believe in the law of karma, which is to say, whatever good or bad thing a person does will come back to them thrice as strong.

Witchcraft, distinctly different from Wicca, is “the magical manipulation of energy to bring about change,” in the words of my new favorite website, Witchipedia. Witches might derive that power from nature—think crystals, herbs, plants, feathers—or from themselves, but regardless, they practice magic by casting spells and performing rituals.

While often tied to lunar cycles and the position of the sun and planets, witchcraft isn’t inherently Wiccan, because it’s not a belief system per se. Rather, witchcraft is a physical series of actions and ceremonies conducted to achieve specific ends.  A witch might cast a circle, accented with candles and stones and sigils, and perform sex magic, for example, without necessarily subscribing to a Wiccan worldview. Witches might belong to any religion—although Christianity has been infamously hostile to their existence—and still practice magic.

Are there Wiccan holidays?

Many Wiccans refer to the Wheel of the Year, which represents an annual cycle of seasonal festivals observed by Pagans. Solstices and equinoxes mark the significant holidays throughout the year, which Wiccans also refer to as sabbats.

The winter solstice marks Yule every year, but the exact date varies. Depending on the Gregorian calendar, Yule could fall between Dec. 20 and Dec. 23. According to Wicca.com, the Yule tradition celebrates the rebirth of the sun by lighting a Yule log, which is meant to burn throughout the first night of solstice and smolder for 12 days. Many of the Pagan traditions of Yule are identified with Christmas today, like hanging mistletoe, poinsettias, evergreen boughs and holly decorations, and decorating a Christmas tree.

Probably the biggest and most important Wiccan holiday, Samhain is celebrated on Oct. 31 and is also known as All Hallow’s Eve, Hallows, or the Feast of the Dead, according to Wicca.com.

It is a magical interval when the mundane laws of time and space are temporarily suspended, and the Thin Veil between the worlds is lifted. Communicating with ancestors and departed loved ones is easy at this time, for they journey through this world on their way to the Summerlands.

Some of the most recognizable traditions of Samhain include leaving food offerings and altars for the wandering dead, dressing in costume, playing tricks or pranking one another, and celebrating with a large bonfire.

There you have it. Happy hexing.