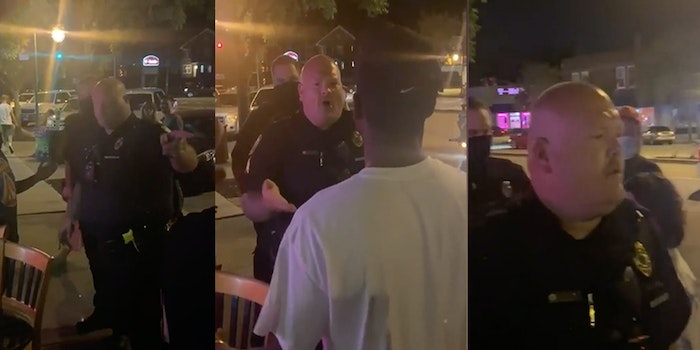 A recently surfaced video shows a Columbia Police officer repeatedly using the N-word during a racial dispute outside of a South Carolina bar on Saturday night. The officer has been suspended from the department without pay.