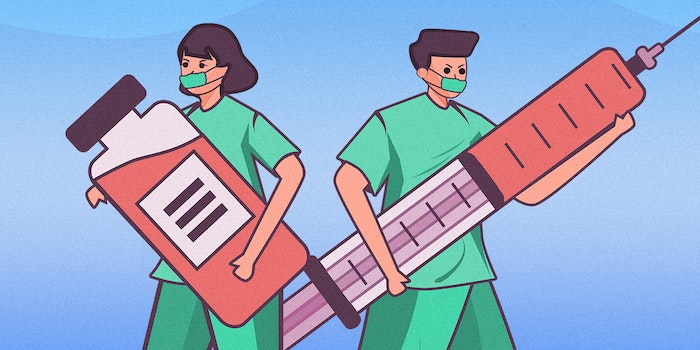 Everything you need to know about the coronavirus vaccine

There are a lot of candidates.

A coronavirus vaccine may be the closest solution to ending the global pandemic.