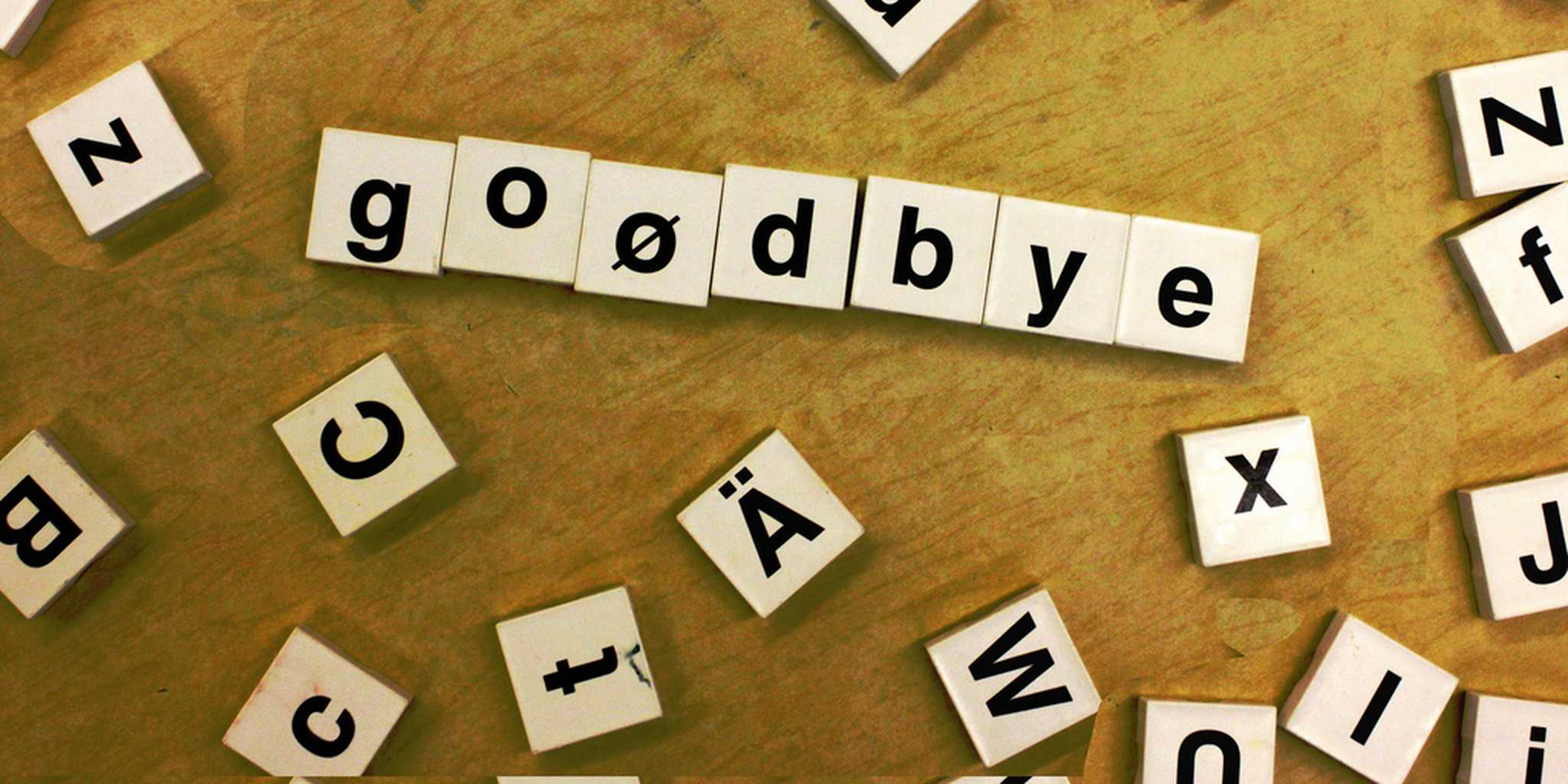 The unfriend button means so much more than you think.

Breaking up is… actually quite easy to do, sorry Neil Sedaka. Research on Facebook’s unfriend button reveals there’s more to a simple click of the mouse than you might think.

Christopher Sibona, a doctoral student at The University of Colorado Denver, has been studying unfriending since 2010. In one study, he established the range of emotions that people feel when they get unfriended. Those emotions range from surprise, bother, sadness and… amusement, apparently. Getting a little defensive, perhaps?

He conducted the study by inviting anyone on Twitter tweeting about an unfriending incident to fill out a survey, to which he received more than 1,000 responses. They were asked questions like how close they were to the unfriended person and how long they’d known each other. He notes that taking people from Twitter who were self-reporting the breakup could be a limitation in his studies.

In the second study, he looked at who was getting unfriended. High school friends were the most commonly unfriended, followed by friends of friends and work friends.

He says there are a few reasons we’re more likely to drop high school friends. When you’re a teenager, it’s standard to add classmates on Facebook on the principle that we see them often enough, or just to be polite (a similar situation is true of work colleagues). However, after we leave school many of those “friends” fade away, become acquaintances, and while some are fairly innocuous on Facebook, others start spamming our feeds with, say, cat pictures and political conspiracies, and need to be unfriended to preserve our sanity.

Sirona became interested in researching unfriending after experiences in his personal life. “My wife had a bad experience when she posted on a friend’s page, something innocuous like ‘I disagree,’ and she was unfriended. She was [shocked].” And Sirona himself had been unfriended for saying things he felt didn’t feel deserved such a punishment.

In his research he explores the idea of “dyadic” break-ups—a psych term for disintegrating relationships. There are four phases, which boil down to: personal reflection, talking with the person, talking with mutual friends, and then recovering after the break-up (which is morbidly called “grave-dressing”).

He finds that these apply to Facebook relationships as well; you could say that tweeting about an unfriending incident is all part of grave-dressing. And maybe that time you posted “I guess I knw who my tru frinds r” was all about personal reflection and talking with mutual friends. Maybe.

Sibona isn’t convinced that unfriending is a particularly nasty way of ending a friendship, because a lot of us have friendships that extend beyond Facebook to other media sites and the real-world.

“Unfriend me [if] we have differing political views [on Facebook], because these things are important to me. But if we’re close, presumably we’ll remain friends in real-life.” In other words, if a friendship really is a friendship, a silly thing like unfriending isn’t going to make a world of difference.

But the real question is: Why don’t you just hide their updates?