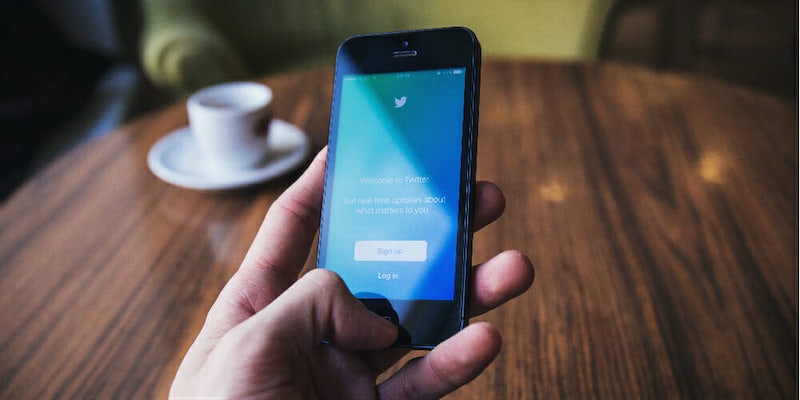 He started a GoFundMe so he can go into hiding.

The man who went viral on Twitter for claiming he once stole a brick of heroin from MS-13 is now saying the story is fake. He also started a GoFundMe so he can go into hiding.

After purchasing a van several years ago, the story claimed, Morris discovered a brick of heroin hidden inside. After selling the drugs, Morris said he was contacted by the prior owner’s son who had just finished a stint in prison.

Morris said the son was trying to reclaim the drugs by buying back the van for a substantial sum of money. Morris claimed he wrapped a book in foil and placed it where he’d found the heroin, thus making a lot of money for the van and fooling the son–an alleged MS-13 gang member.

The thread, which openly mocked the notoriously violent street gang, received more than 67,000 retweets and made headlines across the country. Morris even went on to state that he had been contacted by a film director, who was interested in turning his story into a movie.

On Thursday, Morris recanted the entire tale in a post on Medium and argued that his life was in danger.

“It’s a lie. I made the whole thing up,” Morris wrote. “Most importantly, I definitely didn’t rob an MS-13 gang member. In retrospect, that’s probably the dumbest thing you can write and put on the internet.”

Morris blamed the fabrication on being in a “mood” and seeking to one-up his previous viral and now-questionable Twitter threads.

“I did it because I wanted to showcase my writing abilities, and get attention,” Morris added.

MS-13 was specifically chosen for the story, Morris continued, because of their frequent mention by President Donald Trump.

The decision to come clean allegedly stemmed from a conversation Morris had with his weed dealer.

The viral hoaxer says the story led to a slew of death threats, spurring him to launch a GoFundMe account to garner enough funds for him and his wife to go into hiding.

“I need money to relocate—both me and my wife. I got a book called How To Disappear, and suffice to say, disappearing isn’t cheap,” the campaign description read. “I have to go through great lengths, cover great distances, and change my appearance. “

According to the Daily Beast, the campaign had only accrued a measly $140 of its $20,000 goal before being removed by GoFundMe. The crowdfunding site said it is attempting to verify whether Morris will actually use the money as claimed and has refunded all donations for the time being.