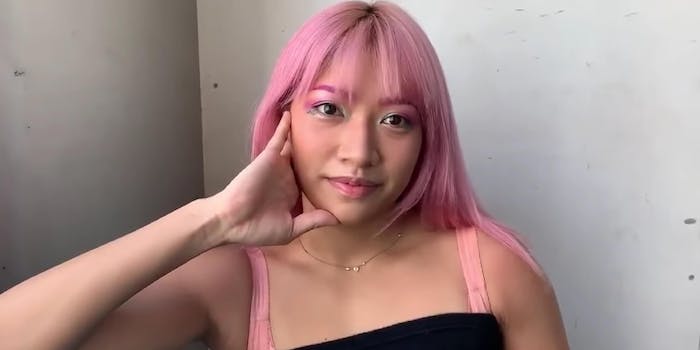 Netflix has canceled production of the show.

Hana Kimura, a cast member of Netflix’s Terrace House and professional Japanese wrestler, has died at age 22, according to multiple reports.

Update 10:30am CT, May 27: Production of the Netflix series was canceled following Kimura’s death, per BuzzFeed.

Stardom Wrestling, the wrestling promotion Kimura was in, confirmed her death on Friday night, tweeting, “Please be respectful and allow some time for things to process, and keep your thoughts and prayers with her family and friends.”

In an Instagram Story, Kimura wrote “goodbye” in the caption of one photo. On Twitter, she thanked fans who continued to support her and said she didn’t “want to be a human anymore,” according to Variety. According to Pro Wrestling Sheet, Kimura also posted a photo of what appeared to be self-mutilation.

Kimura was on the receiving end of hate from some Terrace House fans after the reality show aired an episode that showed her fighting with a housemate, depicting her as the antagonist, according to meaww.

Kimura followed in her mother’s footsteps to become a professional wrestler. Her wrestling debut was in March 2016 at a Wrestle-1 show. She went on to win the JWP Junior Championship that September. Kimura joined Stardom in 2019 and was notably a Tokyo Cyber Squad leader. Recently, Kimura won Stardom’s 2019 Fighting Spirit Award.

Kimura joined Terrace House: Tokyo 2019–2020 before it was suspended due to the pandemic.