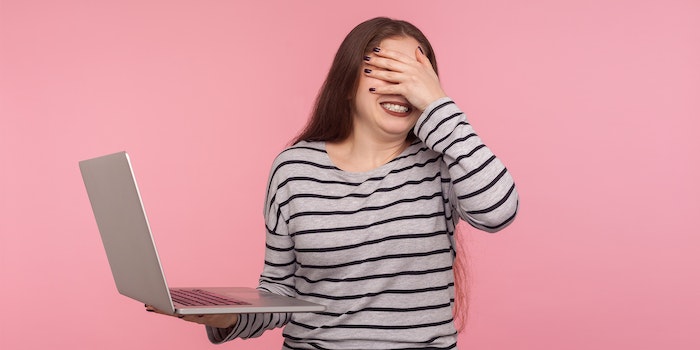 It's unclear whether students saw him.