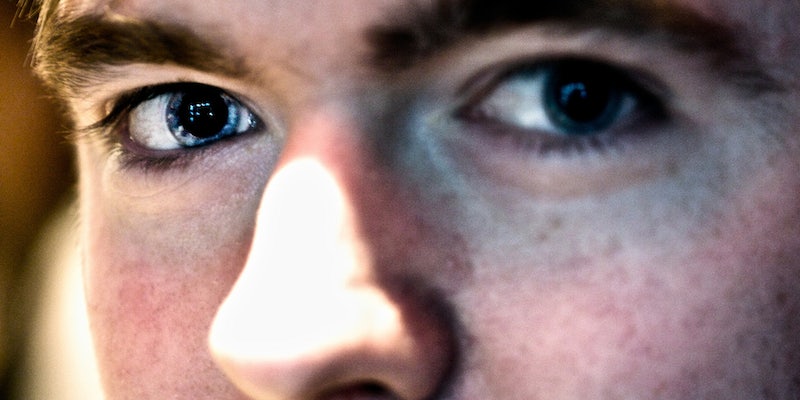 ‘Squinch’ your way to a better selfie

Bicoastal fashion and beauty photographer Peter Hurley has a trick to make you look more confident.

We can’t take selfies anymore without turning our face into some kind of bird. There’s already duckface and sparrowface—what’s next, sharp-shinned hawk face? Ha ha. But really, none of those poses is very helpful for a dude as lazy as I am—why should I contort my face when I could simply squint my eyes and look 10 times as confident?

Bicoastal fashion and beauty photographer Peter Hurley wants to help you “be your best selfie.” Hurley believes his One Weird Trick will make you photograph far better, and he’s even willing to test it out himself to prove it. It’s called squinching. 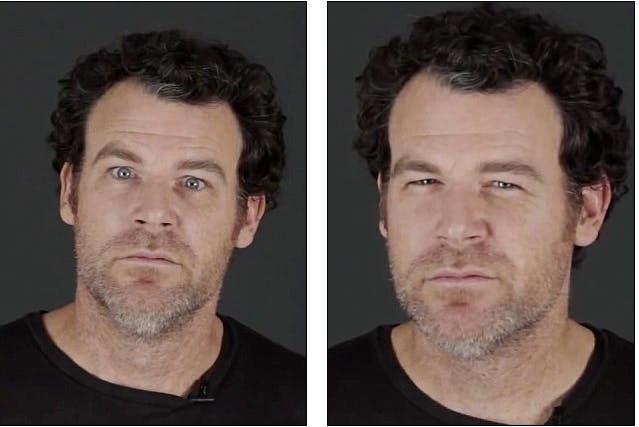 Notice a difference between the two? “It’s all about the squinch,” says Hurley. (Earlier, he told us it was “all about the jaw.” What happened?)

‘Squinching’ is a neologism for something that is not quite squinting, but also is not quite just having your eyes open like a normal human being. “It’s squinting, and pinching your lower eye-lid.” It actually looks a lot like Ben Stiller’s “blue steel” from Zoolander.

The directions are simple. “I want you to narrow the distance between your lower eye-lid and your pupil,” Hurley implores. 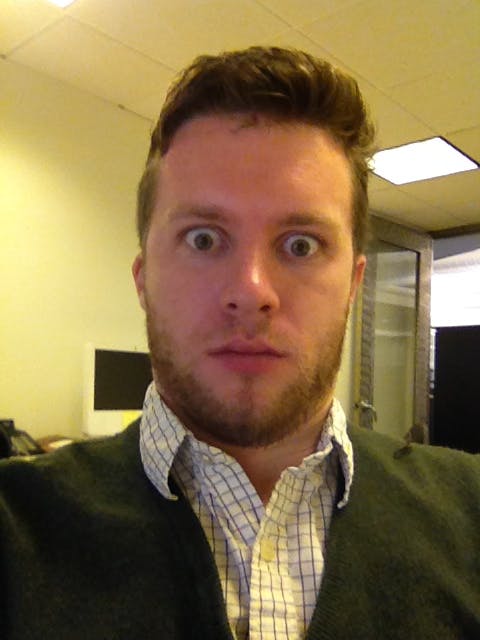 HyperVocal’s Marisa Kabas tried it out too:

Hurley’s explanation gets weird. “It’s not ethnicity-based!” he claims. (Did anyone say it was? Also, what is the difference between this and smiling with your eyes, like Tyra Banks suggests?)

Be careful out there, people. Bad selfies are lurking just around the corner, wide-eyed and insecure. You’d better stay squinchy.