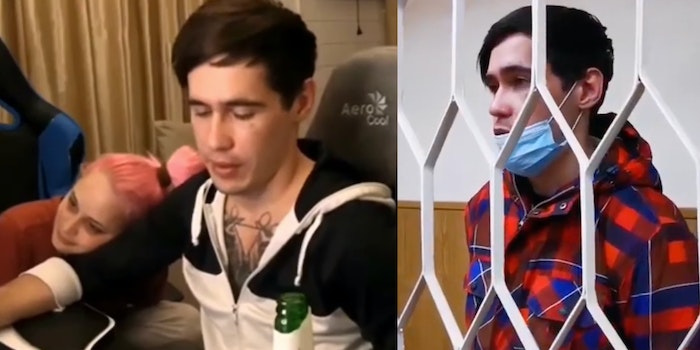 It was previously believed Valentina Grigoryeva died from being locked outside in her underwear in subzero temperatures.

Russian YouTuber Stas Reeflay’s pregnant girlfriend, who was killed on a live stream, died from “appalling and multiple head injuries,” according to Russian law enforcement.