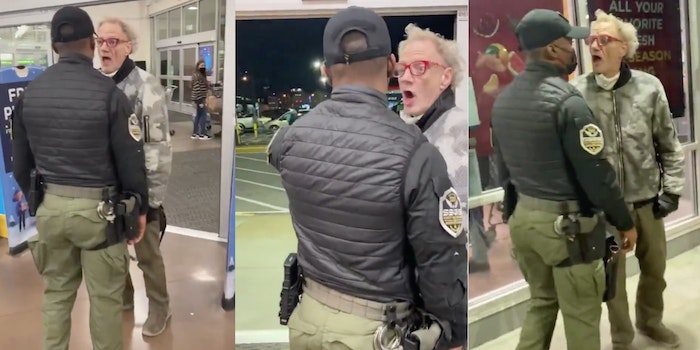 This would have been unhygienic in the best of circumstances.

Nearly a year into the pandemic, you might think people would know better than to enter public spaces without a mask. Unfortunately, you would be wrong.