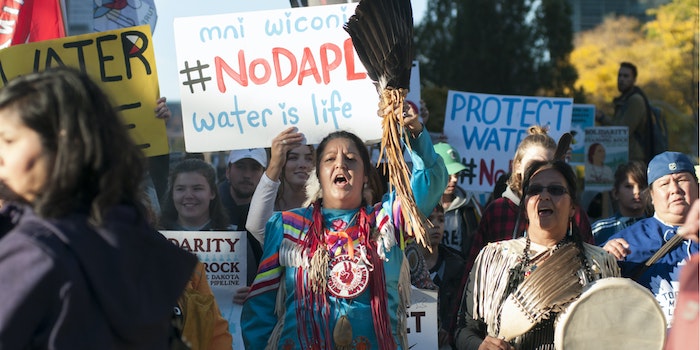 'We are beaten and shot for protesting to not get killed by cops or for clean water.'

After Wednesday’s riot at the U.S. Capitol, police are facing massive criticism for a host of reasons. Notably, police have been condemned for failing to prepare for the riot as well as the blatant discrepancy between the treatment of white rioters and Black Lives Matter movement protesters.