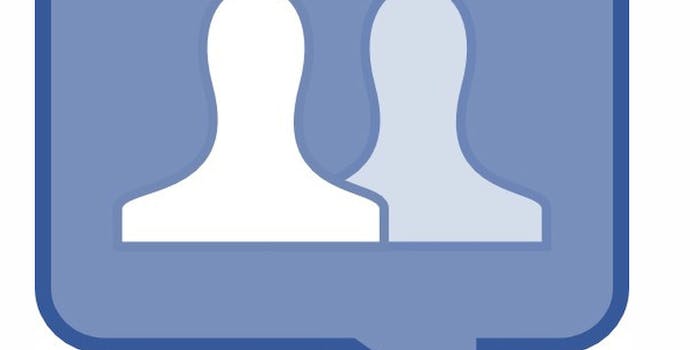 Those witless, offensive comments you leave on Facebook don’t just make you look like an idiot; they cost you friends.

The top reason people unfriend you on Facebook? “Offensive comments.”

That’s according to a new Nielsen Media survey released today on who people  use social media to connect with friends. Some 55 percent of the nearly 2,000 people polled said those offensive comments caused them to unfriend.

The next most-popular offense? Some 41 percent of those surveyed said they unfriend people whom they “don’t know well.” That was followed by people who ended friendships with those  “trying to sell something,” and those prone to making  “depressing comments.”

Finding the right balance of updating (or not updating) your Facebook status will help you keep your friend count up.

Consider that live-updating your status during, say, a football game might just going to just annoy people thus unfriending you. Clearly, filling up your feed with inflammatory comments, like a recent politician recently did, can  also lead to a drop in friends.

The study also concluded that the average Facebook user has 130 friends. Also, men use social networking for career networking and dating while women prefer to use social media as a creative outlet and to give positive feedback.