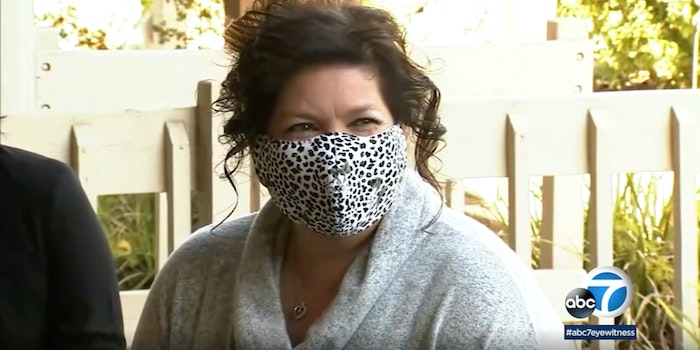 ‘This is not heartwarming’: People are pissed after co-workers donate sick days to nurse who has leukemia

'Can we please stop romanticizing the failures of our system.'

A nurse’s story is going viral after her co-workers had to donate their paid time off and sick days to her so that she could battle leukemia.