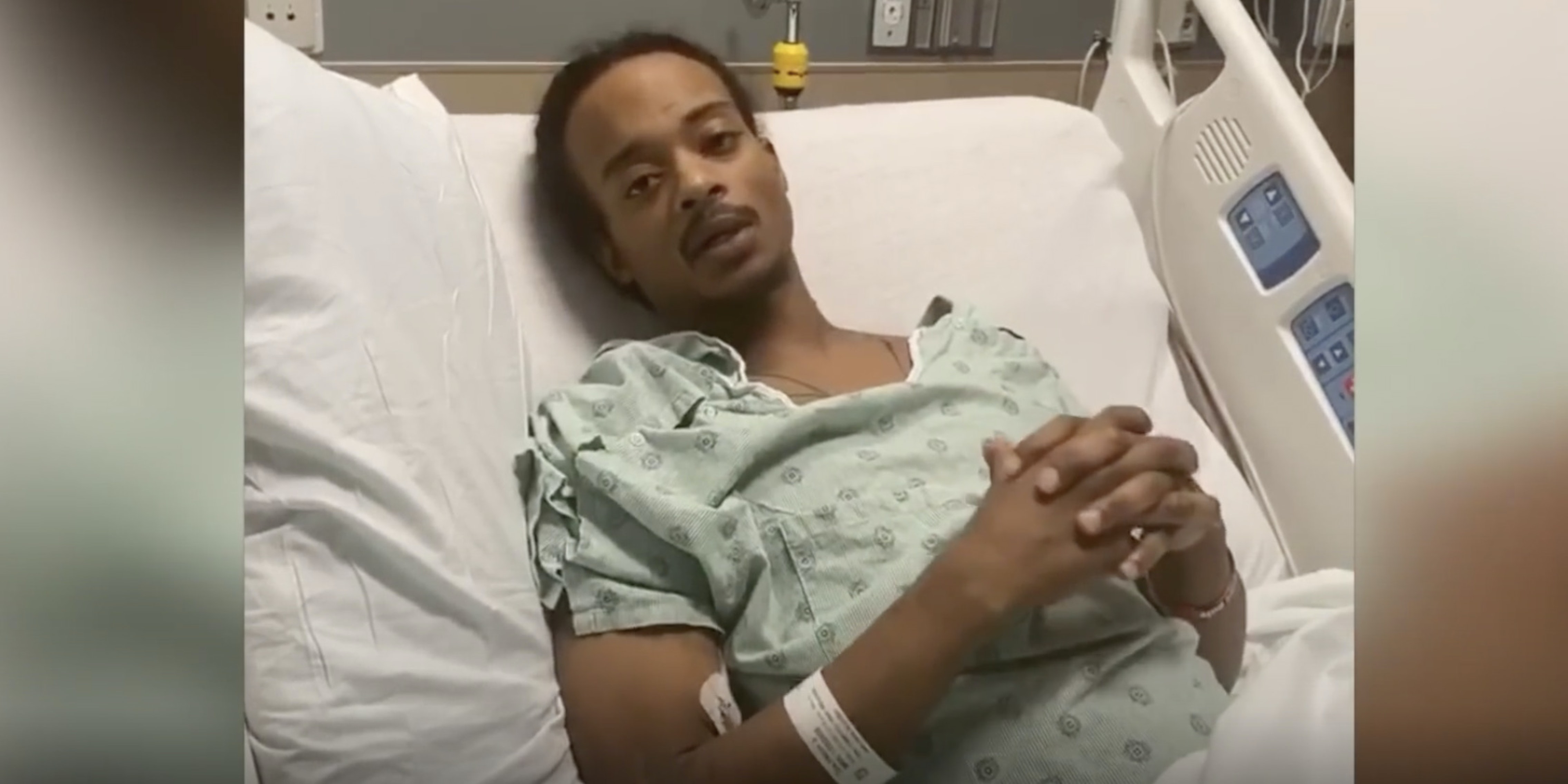 The video was shown virtually in a freshman history class at Washington High School.

A Milwaukee public school teacher is under fire for showing the shooting of Jacob Blake in Kenosha to a class of high school freshmen.

The video was shown virtually in a freshman history class at Washington High School. According to FOX6, the unnamed teacher had the students fill out worksheets that included the question: “Do you think the way the protests in Kenosha have gone (fires, vandalism, gunfire) is more helpful or harmful to the cause of social justice?”

On Aug. 23, Blake was shot in the back at least seven times by Kenosha police, who initially responded to a domestic dispute call. The video has aroused outrage across social media, sparking protests throughout the country.

The Milwaukee Bucks were the first professional team ever to protest via strike by sitting out of an NBA playoff game. Their actions led to a brief stoppage of NBA play and to similar efforts by clubs in other leagues.

Angela Harris of Milwaukee-based Black Educators Caucus told FOX6 that showing the video of Blake being shot, intentionally or otherwise, favored law enforcement. She says the video could potentially “bring up old traumas that we don’t know the students had, and it could create new traumas.”

Harris believes connecting first with students’ parents should have been part of the steps to viewing the traumatic video.

Washington High is a magnet school located in the Sherman Park area, with a predominantly Black student body at roughly 77%. Milwaukee has long been recognized as one of the most racially segregated cities in America, stemming from racialized housing policies in the 1930s that continue to adversely affect minorities.

Milwaukee also has a poor history of racial matters concerning policing. The 2016 shooting death of 23-year-old jazz musician Sylville Smith, in Sherman Park, at the hands of Milwaukee police, sparked a three-day riot. Former officer Dominique Heaggan-Brown was charged with homicide but was acquitted.

Blake is recovering from his wounds, describing his life as “nothing but pain,” as shown in a video made by family attorney Ben Crump that has been viewed over a million times.

“It’s a lot more life to live out here, man,” Blake says. “Your life, and not only just your life, your legs, something you need to move forward in life, can be taken from you like this.”