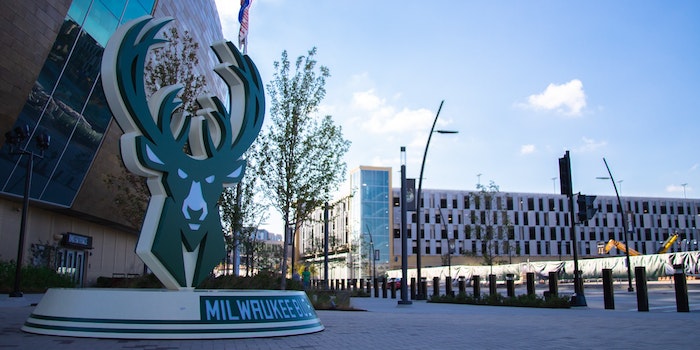 The Milwaukee Bucks are boycotting Wednesday’s Game 5 in their series with the Orlando Magic in protest against the police shooting of Jacob Blake in Kenosha, Wisconsin.