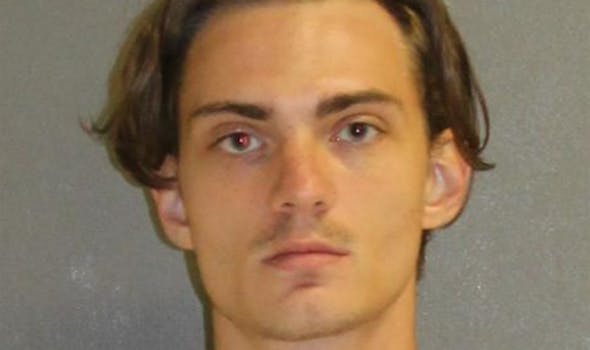 A 25-year-old Florida man was arrested Friday after allegedly sending his girlfriend a series of texts, sharing his plans to “break a world record for longest confirmed kill ever.”

“A school is a weak target,” he allegedly wrote. “I’d be more likely to open fire on a large crowd of people from over 3 miles away.”

In the texts, he allegedly told his girlfriend they can work on an “escape plan,” but he doesn’t “intend on walking away alive unless I see it fit.”

He later added, “Was kinda hoping someone would come into my life worth not doing it for, for the sake of all those people (crying laughing emoji).”

In another he wrote, “But a good 100 kills would be nice. I already have a location (crying laughing emoji) is that bad?”

The sheriff’s department released a media release, stating that Wix told them he doesn’t own any guns and that he was just fascinated by mass shootings.

In the shared messages he mentions that there’s a difference between thinking about committing a mass shooting and actually doing it. He also emphasized that he’s not “crazy.”

“I just wanna die and I wanna have fun doing it, but I’m the most patient person in the world,” Wix allegedly wrote.

After two recent mass shootings in El Paso, Texas, and Dayton, Ohio, it’s not a surprise that police are taking this investigation very seriously.

Police are currently working to get a search warrant for Wix’s home, according to the latest update from the department. At this time, he is being held at the Volusia County Branch Jail without bond.