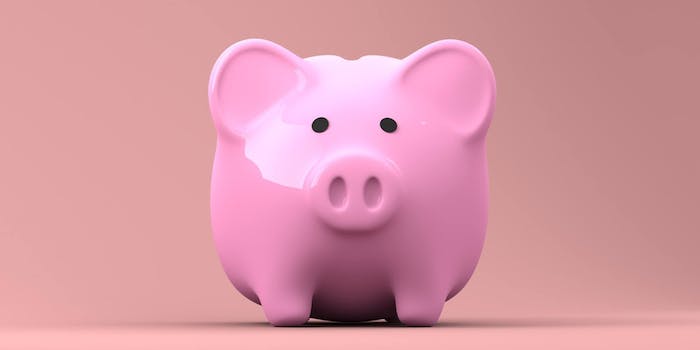 Vulnerable LGBTQ populations are some of the hardest-hit by the coronavirus pandemic when it comes to finances, a new report from the Human Rights Campaign reveals.

The report found that LGBTQ Americans, who were already vulnerable to discrimination before the crisis, have seen the largest wage loss and are disproportionately represented in unemployment applications.

According to Vice, approximately 8.9% of applications for unemployment benefits came from folks identifying as LGBTQ, who make up 4.1% of adults in the U.S. The statistics are for applications filed between March 15 and 21.

USA Today and NBC News reported in March that the community may particularly vulnerable during this time due to a variety of reasons. One reason is that those within the community are more likely to get denied healthcare based on the religious beliefs of providers.

The newest coronavirus bill set to be voted on in the House does not include protections from discrimination in healthcare for the LGBTQ community. According to Vice, LGBTQ advocates have written to Congress to say that, without these protections, issues that already plague the community will get much, much worse.

The HRC report, however, is not without its flaws. It has a small sample size, and the survey didn’t question respondents about race or gender. Vice reports that rates of infection and mortality among Black populations indicate transgender individuals may also see doubled risk, given that they were already four times more likely to experience poverty than the average American before the coronavirus began.