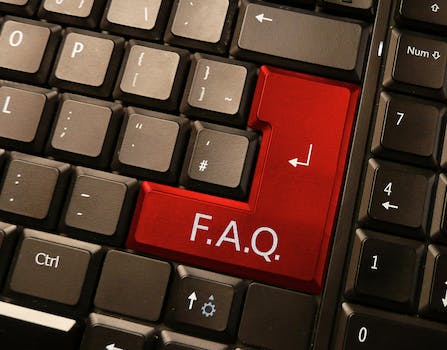 Kickstarter explains why it hides failures

Kickstarter has updated its FAQ after reports that the popular crowdfunding site inserts coding into the headers of unsuccessfully funded projects to prevent them from appearing on search engine results.

The site also now acknowledged that it does not have a browse area for projects whose funding was unsuccessful. However, unsuccessfully funded projects can still be found through Kickstarter’s on-site search bar and the profile pages of the project’s creator and backers.

“In terms of external search (Google, Bing, etc), Kickstarter de-indexes projects whose funding was unsuccessful,” the company stated. “This means that unsuccessfully funded projects don’t show up in search results.

“This was implemented after receiving many requests from former project creators who were finding their unsuccessfully funded projects ranking extremely high—in some cases as the #1 result—in Google searches for their name.”

All of the projects Misener found were successful or in progress. At no point did his scraper find a single project that had failed to receive funding.

Misener argued that making unsuccessful projects searchable could have a positive effect on the outcome of future projects whose creators could learn from past mistakes.

But Kickstarter founder Yancey Strickler argued otherwise. Speaking with Gigoam after the company amended its FAQ, Strickler said that there’s not much to learn because most unsuccessful projects are constructed such that they fail to provide a solid roadmap for success.

Strickler’s alternative: Look closely at the projects that do get funded. Or consult the Kickstarter School, an onsite guide that walks users through the campaign process.