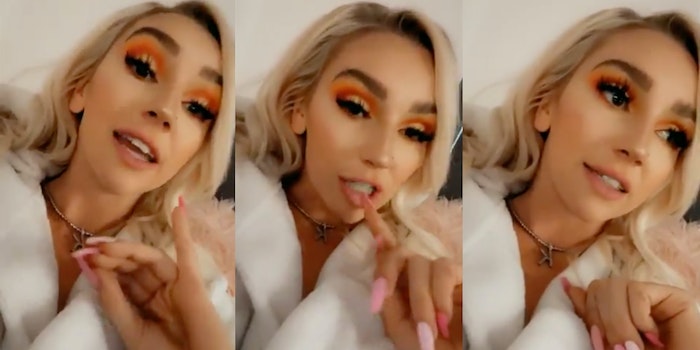 The incident is raising questions about Instagram's treatment of sex workers.