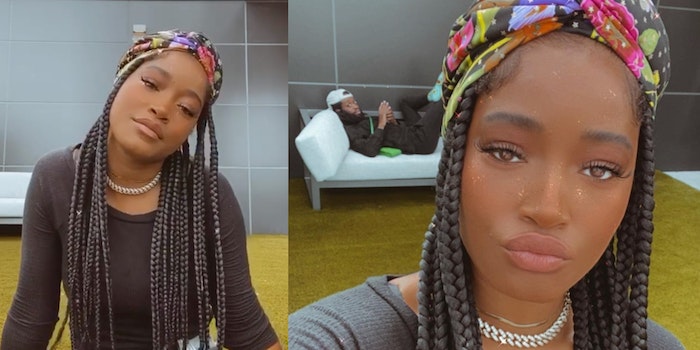 'What solutions are you offering to make sure they get access to healthy foods?'

Singer Keke Palmer is getting heat for a tweet implying that people on food stamps don’t eat healthily or should only eat healthily.