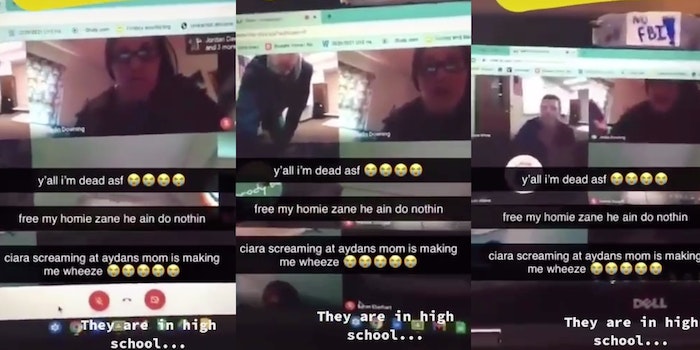 His students immediately jumped in to defend him.

Teachers have had it particularly tough this year. In addition to figuring out how to serve their students’ learning needs over the computer, teachers are also suddenly having to deal with parents on a whole new level. But when one mother decided to interrupt her high school student’s virtual class to berate the teacher for showing a movie, students snapped right back at her—and defended their instructor.