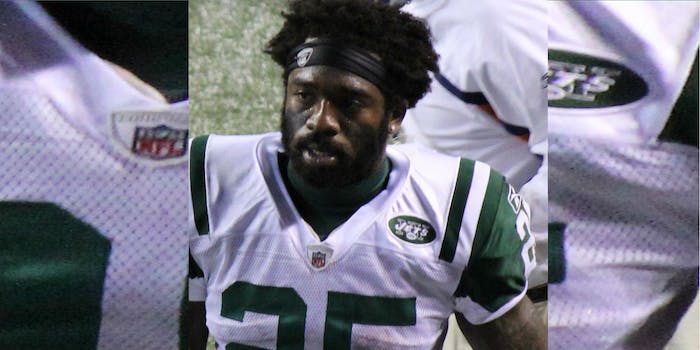 A man suspected of shooting former NFL player Joe McKnight has been released.

A man suspected of shooting former NFL player Joe McKnight during a road-rage incident has been released from custody just one day after the deadly encounter.

Ronald Gasser, 54, admitted to shooting McKnight to death at an intersection, remained at the scene, and handed over his weapon to authorities, police say.

Jefferson Paris Sheriff Newell Normand said Gasser is “not going anywhere. He has been completely cooperative.” Normand’s office said no charges have been made against Gasser, as the case remains under investigation.

McKnight played as the running back for the New York Jets and Kansas City Chiefs. It has not been confirmed if he planned to continue playing in the NFL.

Fans of McKnight have turned to Twitter to express their condolences and the news of Gasser’s release is receiving backlash, largely from the African-American community.

The community of NFL players is saddened and shocked by the tragic loss of Joe McKnight. RIP

So Joe McKnight shooter is released? What the hell is going on here? I need answers! Not about to sweep this one under the rug, hell naw.

I told you they were not going to charge him! Joe McKnight — Shooter Released from Custody … No Charges Filed https://t.co/AkxeEtZ9c2

McKnight’s death marks the second shooting incident to leave an NFL player dead this year. Will Smith, who played defensive end for the New Orleans Saints, was shot in April.