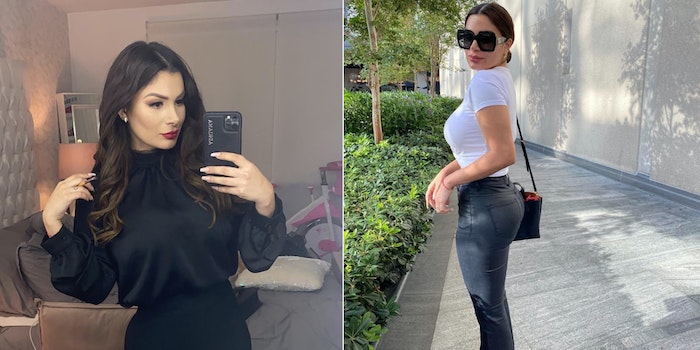 Instagram influencer found strangled to death and dumped in canal

Investigators are going over surveillance footage in hopes of finding her killer.

Adriana Murrieta, a 29-year-old influencer, mysteriously died after taking a flight to Mexico.