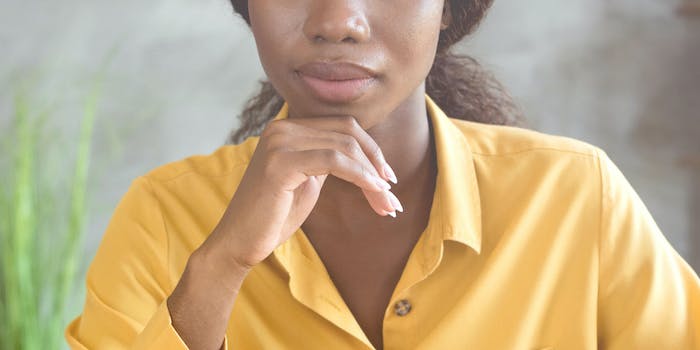 ‘That’s what she asked for’: Recruiter blasted online for offering candidate $85,000—despite having a hiring budget of $130,000

'I can't imagine being a person who's proud they cut salaries...'

A recruiter received outrage online after sharing on LinkedIn that she offered a candidate $45,000 less than her hiring budget because they didn’t argue for a higher salary.

“There are two types of ppl in this world smh,” she wrote in her tweet.

“I offered her that because that’s what she asked for. & I personally don’t have the bandwidth to give lessons on salary negotiation,” Johnson wrote in the post.

Johnson then says job candidates should take this as a lesson to always ask for the salary you want, no matter how large it may seem.

“She will be shocked when this offer comes through. We are paying your worth over here,” she wrote.

@TE_AMO_COURT then says they included Johnson’s name in the screenshot in hopes that the new hire would see it.

“Just remember it doesn’t cost u anything to just not be a shitty person,” she said in a follow-up tweet.

The initial tweet received over 34,000 retweets and 200,000 likes, with many users sharing their disappointment over Johnson’s post.

“I can’t imagine being a person who’s proud they cut salaries to give money over to investors. Shameful,” one user wrote.

“I really don’t get what Ms. Mercedes thought she was accomplishing. She contributed to wage inequality, broadcast to every single candidate she has no interest in their well being & she’s actually making employer look bad too. It’s a lose-lose-lose situation her. Unreal,” said another.

“The purpose of that post was to empower others to not end up like this particular candidate. I want people to know their worth,” she wrote.

She then offered apologetic sentiments for how this post made others feel.

“I understand and now feel how my post made a lot of people feel, especially the candidate that was directly impacted by my choice. It doesn’t feel good and this should have gone differently,” she wrote.

However, she said she regrets sharing this post publicly because those outside of the recruiting field don’t understand how commonplace this is.

“While this is a common practice in the hiring space, it should not have been a public learning experience, but an internal one,” she wrote.

Still, multiple users tagged Honeywell, Johnson’s alleged employer according to a now-deleted LinkedIn profile, to bring their attention to her post.

Honeywell responded to one user’s post and requested more details so they can look into the situation.

The Daily Dot reached out to both Johnson and Honeywell via email.