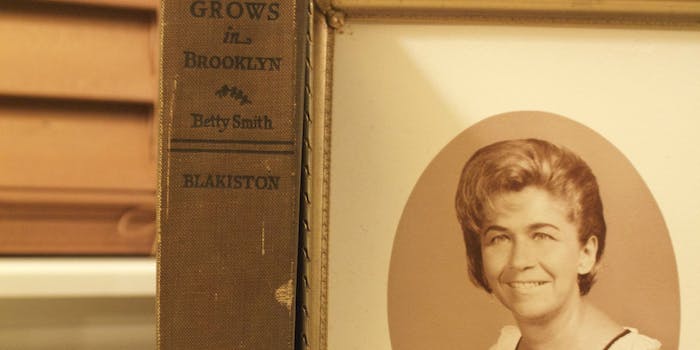 This girl turned a first-edition used copy of 'A Tree Grows in Brooklyn' into an actual time machine.

But she made up for her loss by reuniting another first-edition copy of the book with the 89-year-old son and brother of the two men who inscribed it seven decades ago—along with the priceless note from a young boy to his World War II veteran father.

The book Sachs picked up for $8.50 in a used bookstore in Sarasota, Fla., had come a long way since a man named Luis Passalacqua inscribed it in 1946. At the time, Passalacqua was living in Rochester, Minn., and serving as a lieutenant colonel in the Marines. 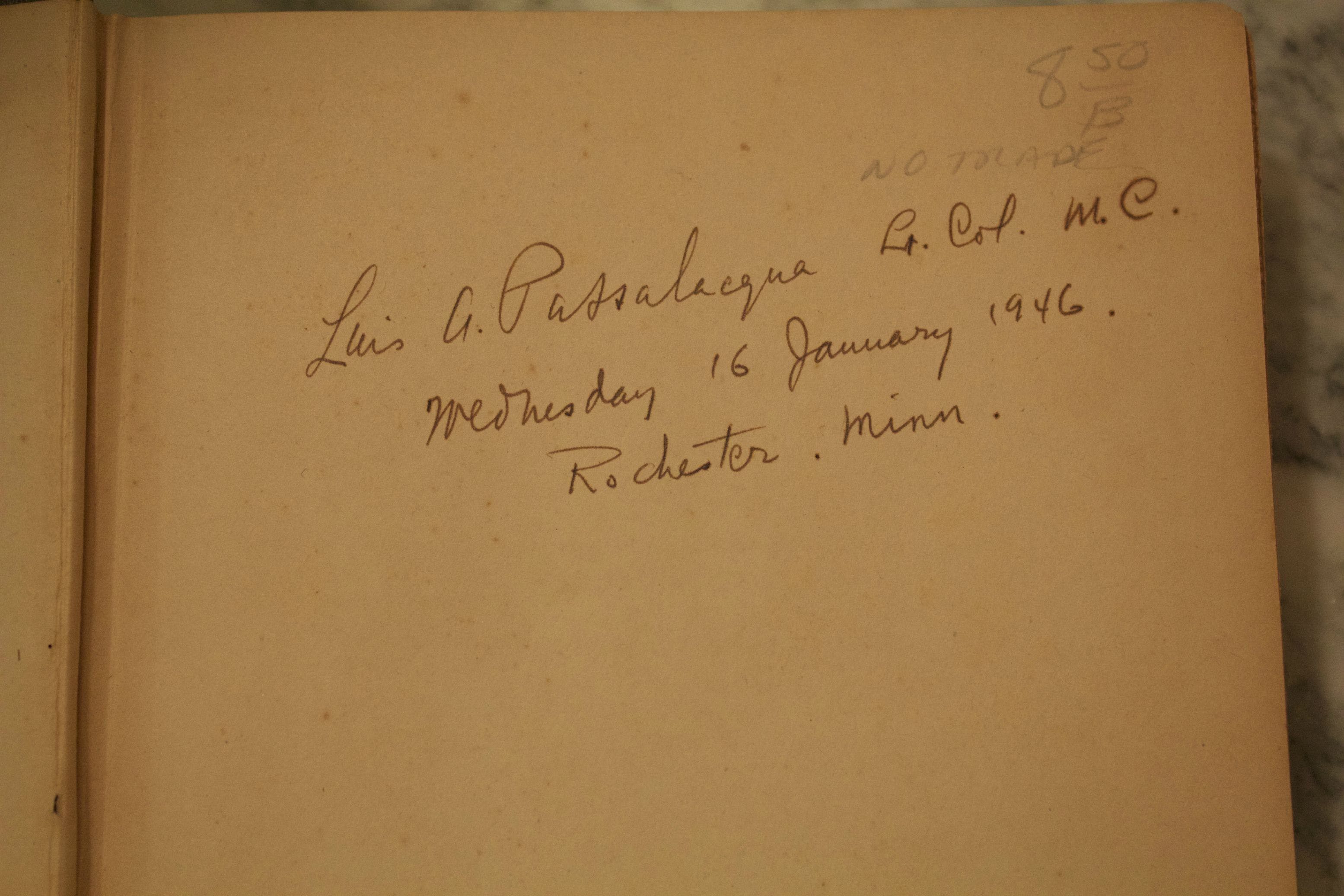 But Luis Jr.’s younger brother Johnie was just learning to write. Sachs found proof of Johnie’s penmanship nestled behind page 14, in the form of an adorable letter to his father, complete with hand-drawn fighter planes. 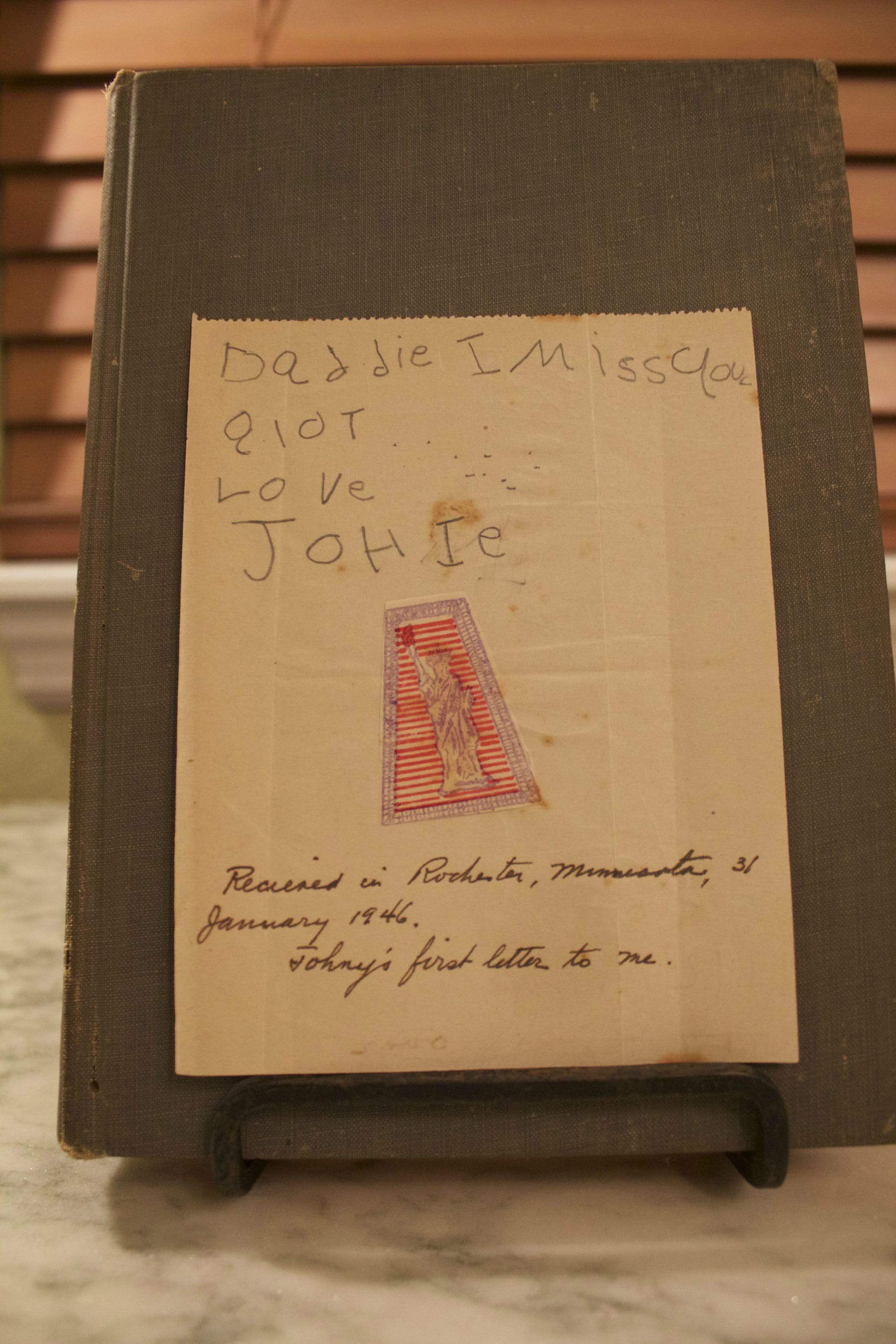 Based on the date—just 15 days after he inscribed the book—Luis Sr. must have been reading the classic children’s novel at the time he received the note from his son.

Sachs wrote that she was inspired to find the book’s original owner, if she could, and return him the note he left his father. She shared her story on Reddit’s r/books after her local media outlet covered it as part of a broader piece on notes left behind in books that wend their way into used bookstores. She wrote:

“I was deeply touched by this discovery and felt connected to the Passalacqua family through time. It was my wish to return the note to the boy who wrote it nearly seven decades ago, along with the book that belonged to his father, who treasured the message from his son enough to tuck it away in a safe place.”

According to Sachs, she spent hours doing research to try to locate the family. Along the way, she discovered that she had something else in common with the man who owned the same book 70 years ago: She and Luis Sr. shared the same birthday.

After weeks of updating her friends and family on Facebook about the hunt and gathering info from online ancestry websites, Sachs lucked out and discovered a Spanish language blog belonging to a member of the family. By now, she knew that while both Luis Sr. and Johnie had passed away, the older son, Luis Jr., was still alive and living in San Juan, Puerto Rico. Through Ancestry.com, she was able to contact the family, eventually getting in touch with Luis Jr., nicknamed “Tony,” himself.

In another stroke of serendipity, Sachs wound up shipping the book and the note to Luis Jr. on January 15—69 years to the day since his father purchased the book in Rochester.

Shortly afterward, Sachs got a call from Passalacqua, who spoke to her for more than an hour about his family. Before they hung up, he told her to come visit him any time. “I am really going to try to make that happen this year,” she told Reddit.

Betty Smith’s classic novel about a young girl experiencing the hardships of turn-of-the-century urban life in Williamsburg may seem like an unlikely choice to unite a WWII thoracic surgeon and a Floridian politics blogger. But A Tree Grows in Brooklyn was a hit among soldiers during the war, with Smith noting she received “ten times more” pieces of fan mail about the book from servicemen than civilians.

Sachs said she hoped the story of the reunited book would bring some publicity to the locally owned, independent bookstore that sold the book to her. Sarasota’s Brant Books is only a decade younger than A Tree Grows in Brooklyn, and will celebrate its 60th birthday next year.

As for Sachs’ grandmother, who shared her own copy of the beloved novel with her, she would likely be proud of the photo Sachs shared along with the story on Reddit: a picture of her portrait and the book she loved, sitting side by side. 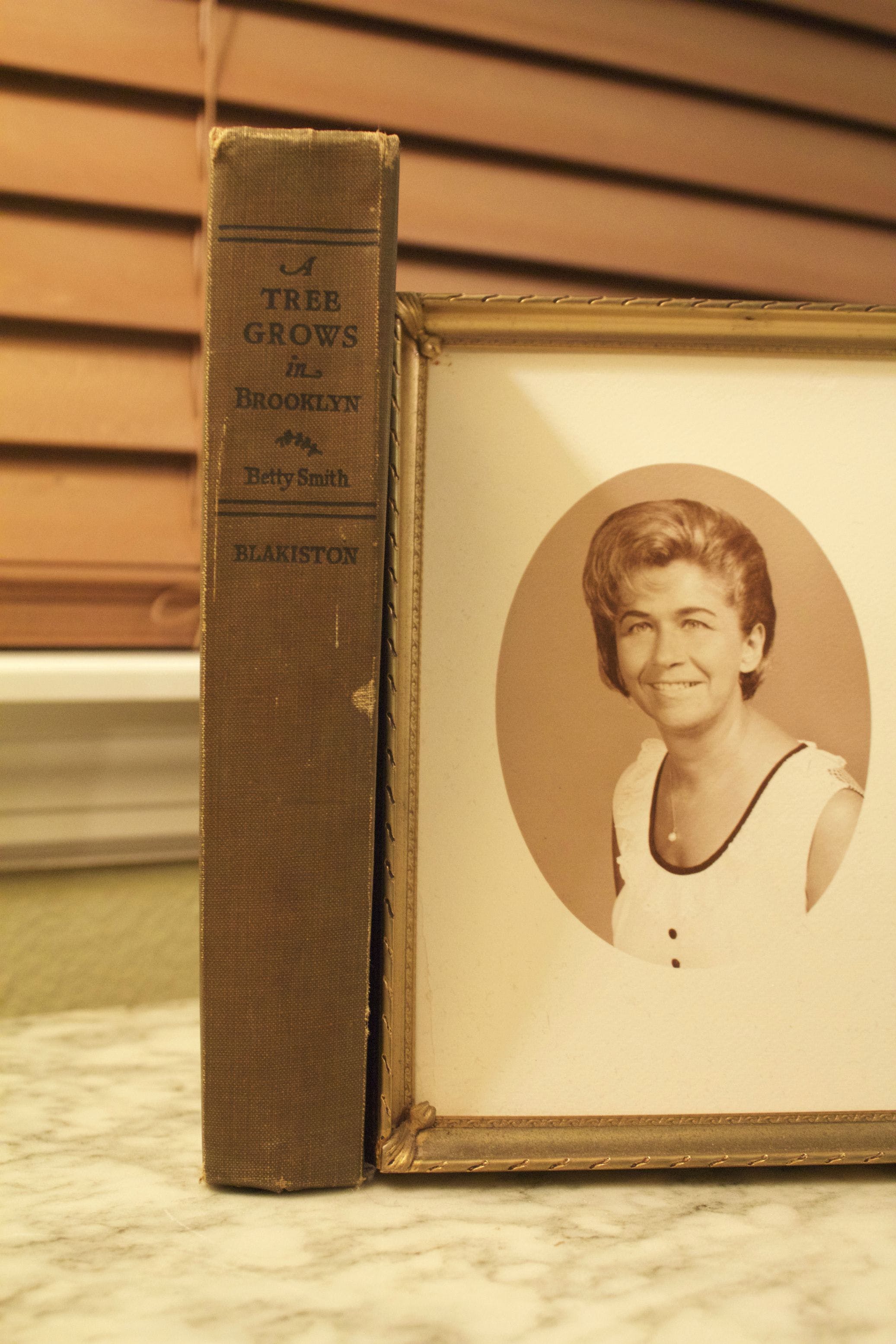