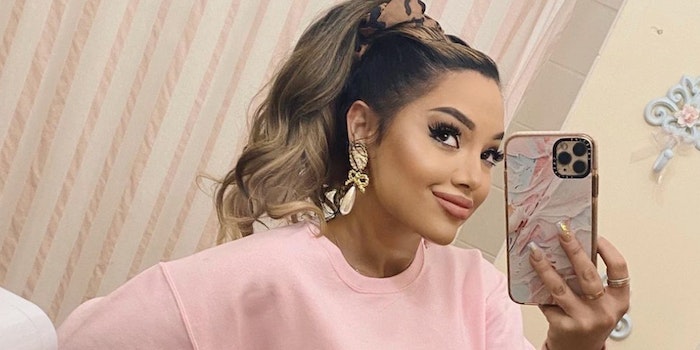 She teased the video with a sexually suggestive caption.

Popular YouTuber Gabi DeMartino has come under fire after sharing an inappropriate childhood video on OnlyFans that resulted in the deactivation of her account.