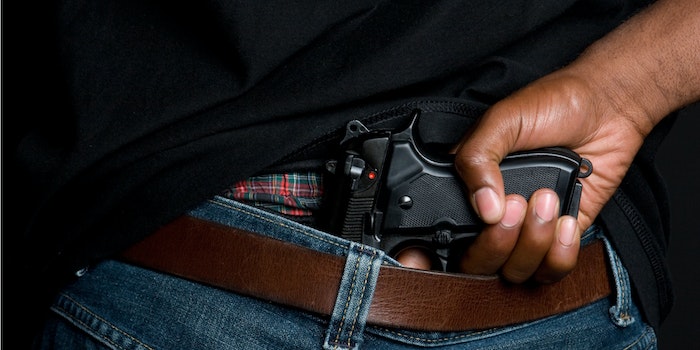 Teenagers in Florida “were simulating a rap video” when a gun held by one of the teens accidentally went off, killing his friend, according to local police.